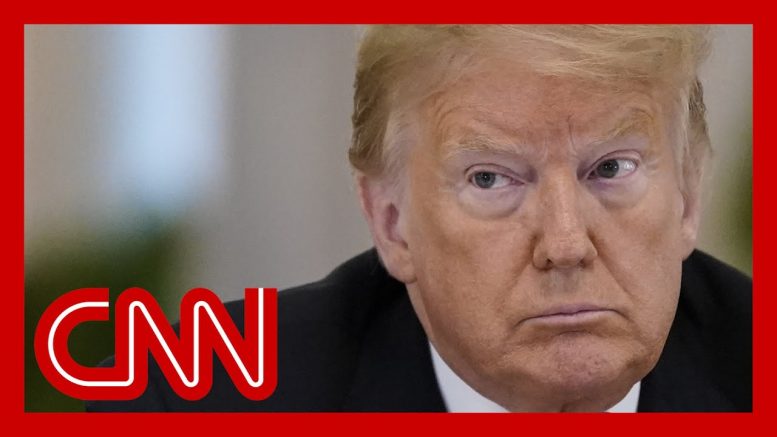 CNN's Kaitlan Collins reports on President Donald Trump's Twitter response to the Supreme Court's decisions on his financial records, including one that said Trump is not immune to a New York prosecutor's subpoena.
The Supreme Court blocked House Democrats from accessing President Donald Trump's financial records, but ruled that the President is not immune from a subpoena for his financial documents from a New York prosecutor.
The cases were sent back to lower courts for further review, all but ensuring that Trump's financial documents, which he has long sought to protect, will not be handed over before the November presidential election.
Chief Justice John Roberts penned the 7-2 opinion in the New York prosecutor case, and was joined by Trump's two nominees, Justices Neil Gorsuch and Brett Kavanaugh. Justices Clarence Thomas and Samuel Alito filed dissenting opinions.
#Trump #CNN #News

‘A Damn Shame:’ Cory Booker On Lack Of Diversity In Race Amid Harris’ Exit | All In | MSNBC 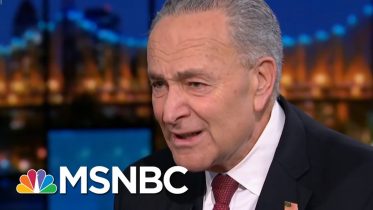 Future of bees in Canada unsure with expanding agriculture