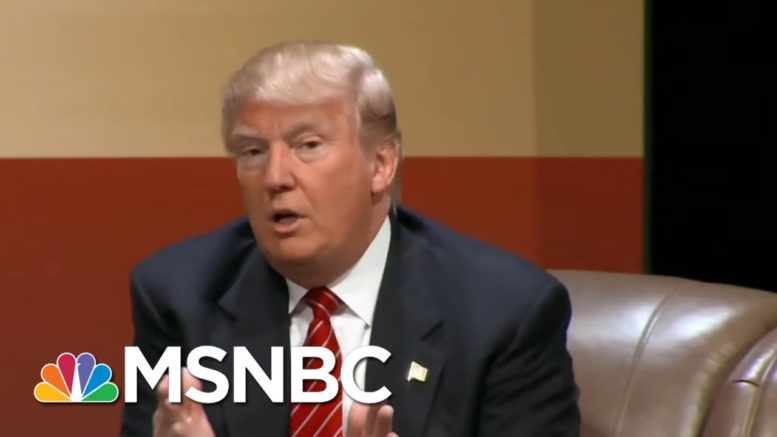 Retired four star general Barry McCaffrey and former Defense Secretary William Cohen join Andrea Mitchell to react to reporting from the Atlantic that President Trump called Americans who died in war "losers" and "suckers." General McCaffrey says that Trump "is a man of many fears" who "can't understand the millions of veterans who have stepped forward to fight and defend this country." Secretary Cohen adds that "almost everything he has done has proven that he is unfit to serve." Aired on 09/04/2020.
» Subscribe to MSNBC:

Trump 'Is A Man Of Many Fears': Former Military Leaders React To The Atlantic's Reporting | MSNBC

67 Comments on "Trump ‘Is A Man Of Many Fears’: Former Military Leaders React To The Atlantic’s Reporting | MSNBC" 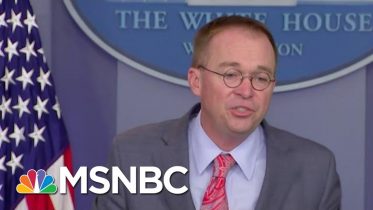 Is Hunter Biden a problem for Joe Biden?