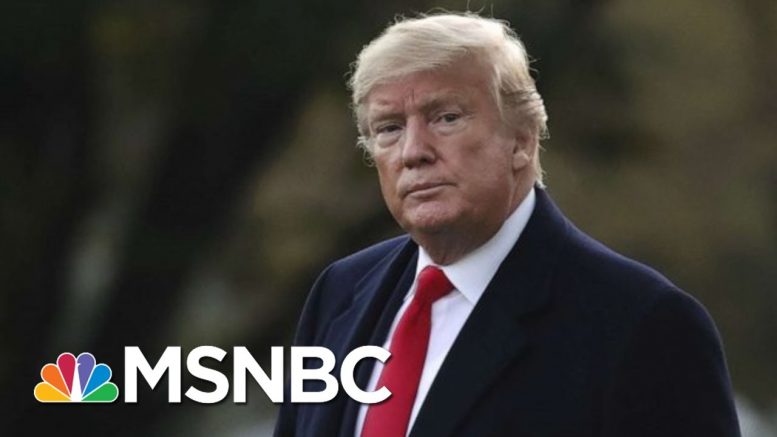 President Donald Trump issued nearly a dozen pardons and commutations on Tuesday, many for crimes of which he stands accused. One recipient of clemency, former Illinois governor and 'Celebrity Apprentice' contestant Rod Blagojevich, had been sentenced to 14 years in prison for trying to solicit bribes in exchange for President Obama's former Senate seat. Former NYC police commissioner and Giuliani associate Bernard Kerik received a pardon after serving a 4-year sentence in prison for 8 felonies, including tax fraud. Former San Francisco 49ers owner Eddie DeBartolo Jr. was pardoned of a decades-old corruption charge. Aired on 2/18/20.
» Subscribe to MSNBC:

Trump Issues Pardons And Clemency For Phone Calls, Tax Fraud, And Corruption – Day That Was | MSNBC

The Cult Of Trump During Coronavirus | All In | MSNBC

Bolton: Trump ‘Doesn’t Pay Much Attention’ To Intelligence, & Is ‘Dangerous For The Country’ | MSNBC

85 Comments on "Trump Issues Pardons And Clemency For Phone Calls, Tax Fraud, And Corruption – Day That Was | MSNBC" 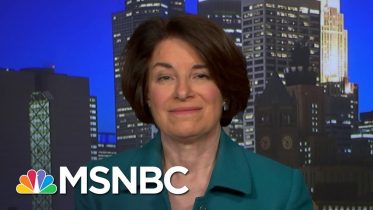 Klobuchar: Trump Went From ‘I Alone Can Fix This’ To ‘I Am Backup’ | All In | MSNBC

Sen. Amy Klobuchar: “I was thinking back to the Republican convention when Donald Trump stood in front of America and said, ‘I alone can…

From Washington’s fight to the front lines in Ukraine