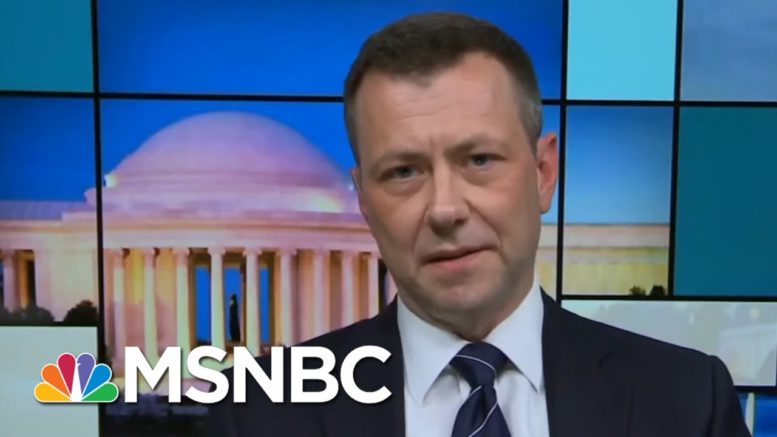 Peter Strzok, former FBI counterintelligence agent and author of "Compromised," talks with Rachel Maddow about his suspicion that the counterintelligence investigation into whether Donald Trump is compromised by Russia, particularly financially, was never pursued. Aired on 09/10/2020.
» Subscribe to MSNBC:

Trump-Russia 'Follow The Money' Counterintelligence Investigation May Not Exist | MSNBC

Will the government extend business programs into a second wave of the COVID-19 pandemic? 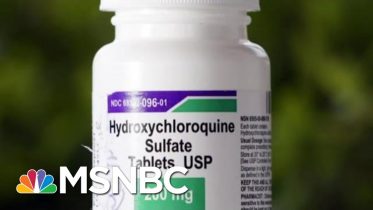 Dr. William Schaffner says that he is "surprised" that a doctor wrote Trump a prescription to prevent COVID-19. Aired on 05/18/2020. » Subscribe to…

This could be the world’s most expensive COVID-19 mask