Trump Stages Photo-op In Front Of Closed Church Amid Protests 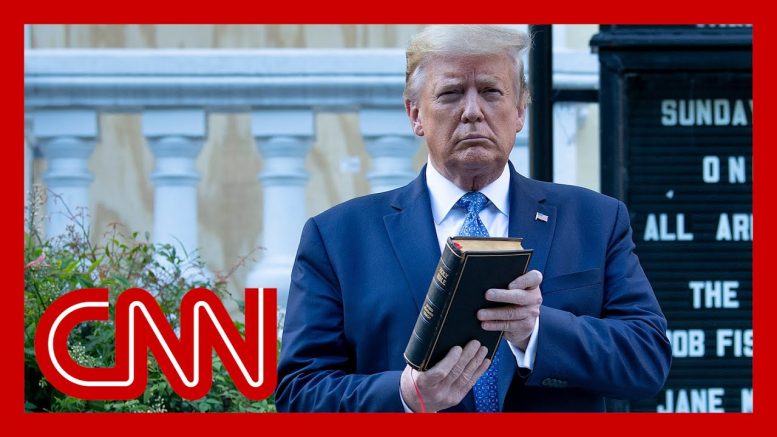 CNN's Jim Acosta says appears that protesters were cleared so President Donald Trump could stage a photo event at the St. John's Episcopal Church across the street from the White House and CNN's Kaitlin Collins reports that sources are telling CNN that Trump did so because he was angry about having to go to a bunker during the protests.ts. 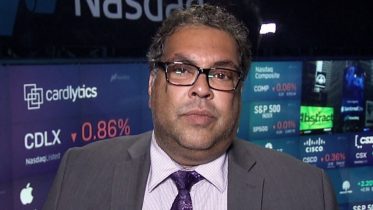 Calgary Mayor Naheed Nenshi says federal leaders should be asking themselves why the controversial Bill 21 is so popular in Quebec. Subscribe to CTV…