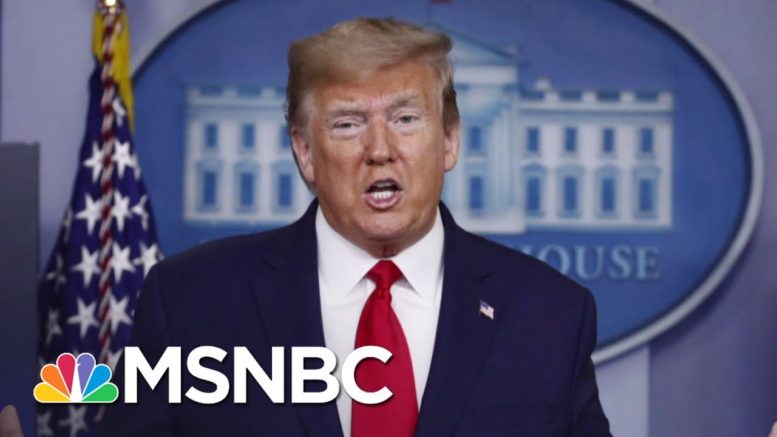 The Washington Post reported that Bob Woodward’s new book, “Rage” consisting of a dozen interviews with President Trump from December 2019 through July 2020, shows that President Trump admits to knowing weeks before the first U.S. death that the coronavirus was dangerous. Aired on 09/09/2020.
» Subscribe to MSNBC:

Will cases rise as billions are forced to stay home? 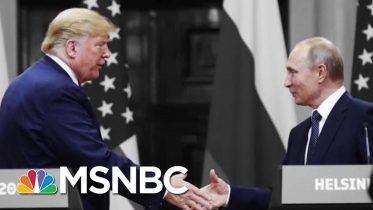 Figliuzzi: Once Again, We’re Left Asking Why Trump’s So Aligned With Putin | The 11th Hour | MSNBC

FBI Veteran Frank Figliuzzi reacts to Trump saying Russia should again be let back into the G7 making it into the G8, noting the…

2019 campaign ‘among the scrappiest and nastiest’: Nanos

How Trump Handled The Last Global Health Crisis | All In | MSNBC

Allegheny County Executive: Everything Is On Camera | Morning Joe | MSNBC