Trump TV? This May Be The President's Next Act

With just days to go until the 2020 presidential election, President Donald Trump is an underdog to win a second term. This raises an interesting question: What will Trump do next? In his latest video, CNN’s Chris Cillizza explains how Trump will likely embrace television even more and create a right-wing media empire.

18 Revelations From a Trove of Trump Tax Records

Who is Trump friend Chris Ruddy?

An inside look at One America News, the insurgent TV network taking ‘pro-Trump’ to new heights

Why Trump’s coronavirus advice is so dangerous

77 Comments on "Trump TV? This may be the President’s next act" 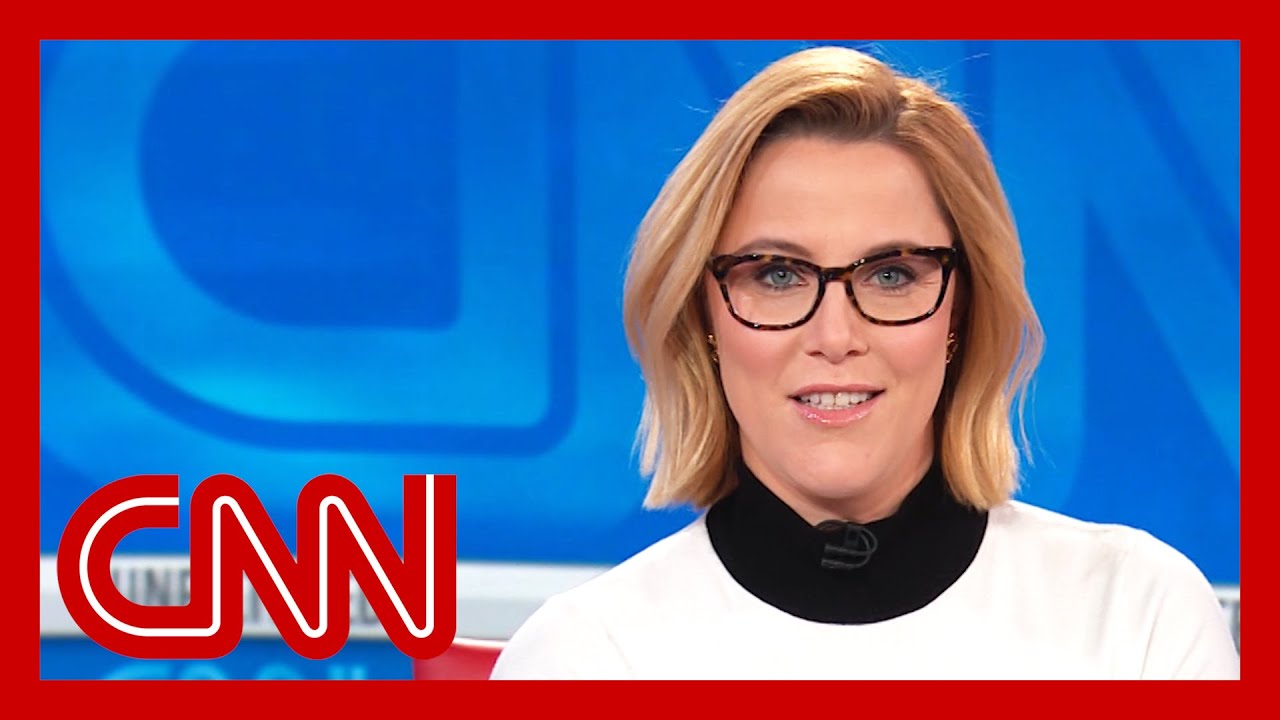 Who will pay political cost of impeachment? SE Cupp breaks it down

EU considers blocking US travelers due to coronavirus surge