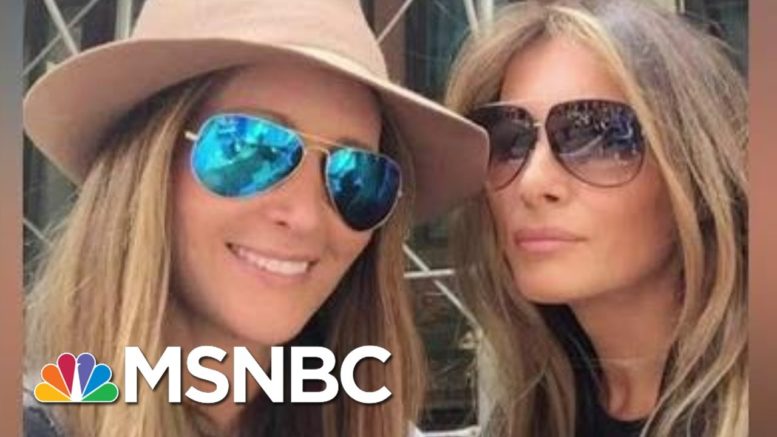 A former colleague of Melania Trump outlines several accusations in a new book, including that Melania joins a long list of Trump insiders who use personal email despite the hypocrisy of attacking Hillary Clinton for the same act. New York Times Columnist Michelle Goldberg notes she can’t think “of a single thing that Trump has accused his opponents of that he is not guilty of himself,” except perhaps birtherism, and discusses the new book with MSNBC’s Ari Melber. (This interview is from MSNBC’s “The Beat with Ari Melber, a news show covering politics, law and culture airing nightly at 6pm ET on MSNBC. ). Aired on 9/02/2020.
» Subscribe to MSNBC:

Brennan: Al-Baghdadi’s Death Is Not The End Of ISIS | MTP Daily | MSNBC

‘Wake Up!’: Dem Vet Calls For Party To Be More ‘Relevant,’ ‘Diverse’ After Iowa Chaos | MSNBC 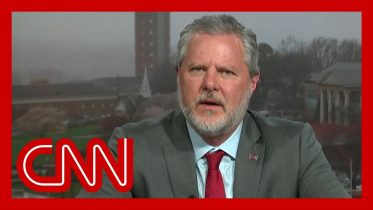 Bullock: Elected Reps Waste Half Their Time Campaigning When They Could Be Effecting Change | MSNBC