Trump's A Loser: What Does His 2020 Loss Mean For America? | The Beat With Ari Melber | MSNBC

Donald Trump lost the 2020 election to a diverse coalition backing Joe Biden — powered especially by women of color and new voters. On the weekend that Biden was formally projected the winner and President-Elect, MSNBC anchor Ari Melber reports on implications of the election and digs into clues about America’s direction in the results. (This interview is from MSNBC’s “The Beat with Ari Melber, a news show covering politics, law and culture airing nightly at 6pm ET on MSNBC. ). Aired on 11/09/2020.
» Subscribe to MSNBC:

Trump's A Loser: What Does His 2020 Loss Mean For America? | The Beat With Ari Melber | MSNBC 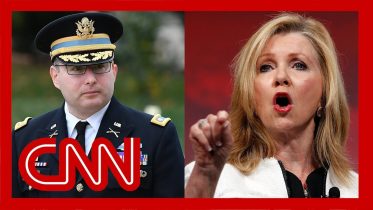 Trump Says He Wants To Slow Down Testing; WH Says He Was Joking | Morning Joe | MSNBC