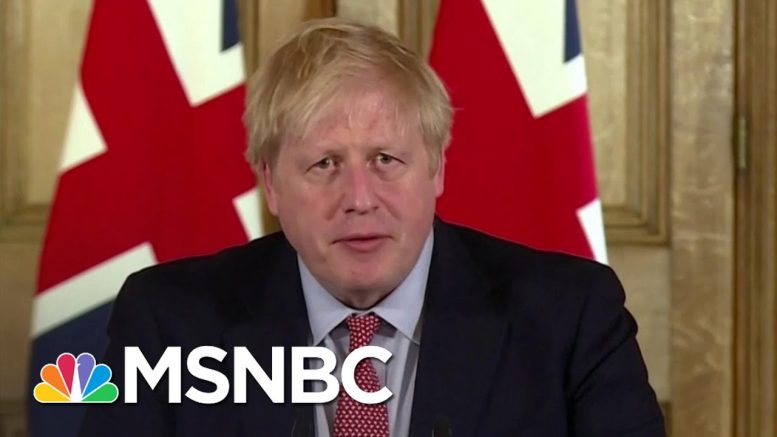 British Prime Minister Boris Johnson has been taken to the intensive care unit after being admitted to a hospital for treatment for COVID-19. A spokesman said Johnson’s condition has “worsened.” Aired on 04/06/2020.
» Subscribe to MSNBC: 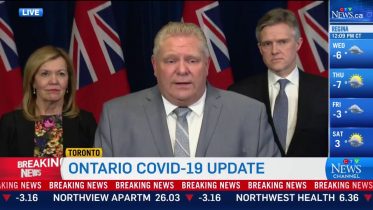 Ford on COVID-19: “The federal government is stepping up in a big, big way”

"We are very pleased to see the federal government stepping up in a big, big way": Ont. Premier Doug Ford thanked the prime minister…