The United States welcomes the Dominicandelegation to the UPR Working Group.

We commend Dominica for engaging with civil society in preparation of the UPR presentation and for accepting previous recommendations to work toward the establishment of an independent human rights institution.

We are encouraged by Dominica’s efforts to combat domestic violence, including through close coordination with civil society to provide services to survivors.  Despite these efforts, domestic violence remains a serious problem and support systems for survivors and resources to enforcement agencies are insufficient.

While Dominica has several programs in place to encourage children to remain in school, we are concerned that critical gaps exist in the legal framework to keep children away from the worst forms of child labor.

We remain concerned about the continued existence of colonial-era laws that criminalize consensual same-sex activity between adults,and that LGBT victims of violence or harassment often avoid reporting the abuse.

The United States would like to recommend that Dominica:

Biden: Trump is ‘fanning the flames of white supremacy’

How did the US get to this point in the impeachment process?

Signing Ceremony for an Economic and Technical Cooperation Agreement

Be the first to comment on "U.S. Statement at the UPR of Dominica" 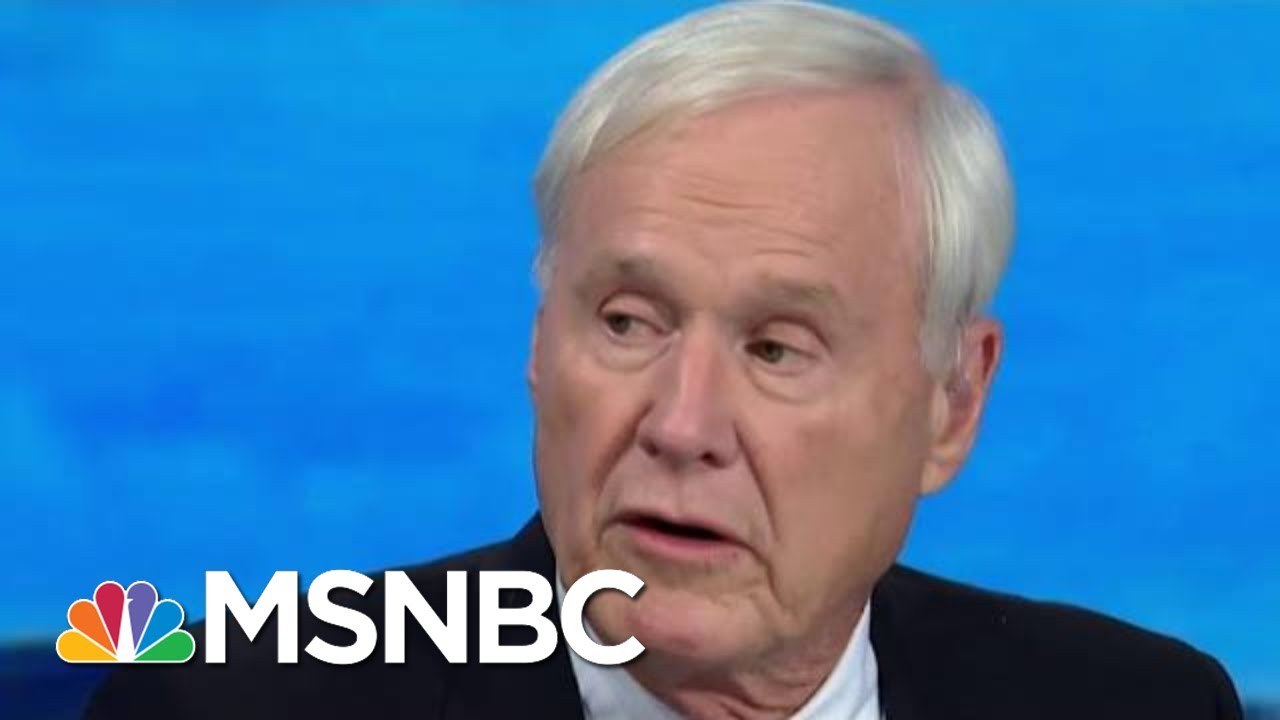 On Trump’s tweets about Amb. Marie Yovanovitch, Chris has a prediction for what’s going to lead headlines: "Trump accused of witness tampering." Aired on…

CNN reporter: These scenes would have been unimaginable a short time ago