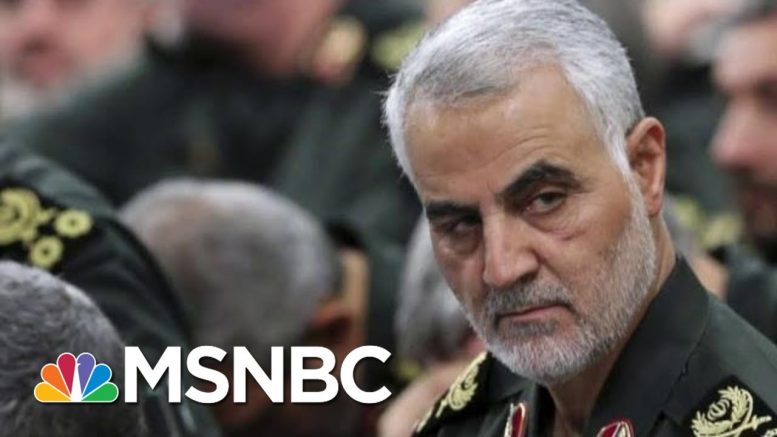 And how exactly we are going to “show that we can put our POLITICAL, RELIGIOUS and other differences aside 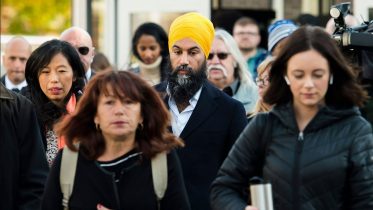 Klobuchar on hearings: This is a ‘decency check’ on Trump