Mark Shriver and Jennifer Garner join Andrea Mitchell to discuss the Biden-Harris agenda for early childhood education and their virtual bus tour across nine states. Garner says "I believe in early childhood education as the first step to helping people who have less in this world ladder up into a successful education, and then into upward mobility, that our country is supposed to offer." Aired on 10/09/2020.
» Subscribe to MSNBC: 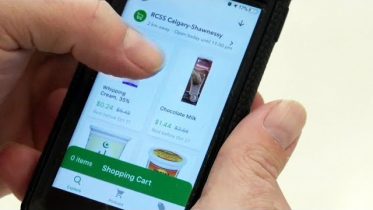 This Canadian app is stopping groceries from ending up in landfills

A new app saves food from the landfill and helps people save money on groceries. Subscribe to CTV News to watch more videos: Connect…

Turks and Caicos, one of the Caribbean’s premier resorts, continue to expand – 2020.