Visitor Arrivals To The Region Up During First Quarter Of 2014 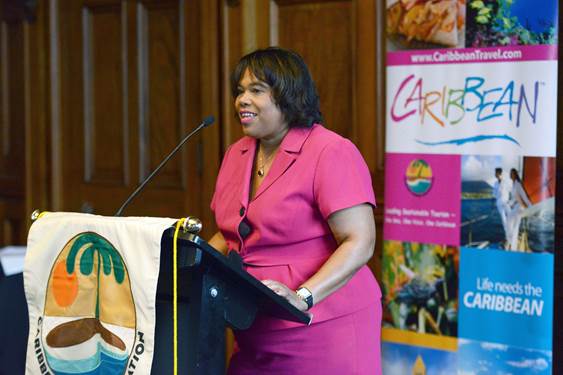 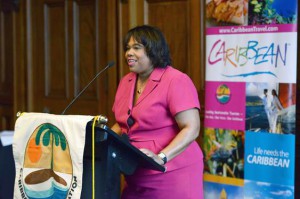 TORONTO, CANADA (25 June, 2014) – The Caribbean tourism sector has recorded improvements during the first quarter of this year when compared to the corresponding period in 2013.

Figures released by the Caribbean Tourism Organization (CTO) show a 2.2 per cent rise in stayover arrivals between January and March 2014, with cruise visits up 2.3 per cent.

“Based on the  increased arrivals and improved average visitor spending in the accommodation sub-sector so far, a rise of around four per cent in total spend region-wide is predicted this year,”  the CTO chairman said.

The accommodation sector also performed better during the first quarter than it did during the same period last year, with average daily rates and room revenues recording growth.

“That’s an extremely good indicator for the region in terms of people spending both on their way to our destinations but also while they are in our destinations,” she said of the hotel sector’s performance.

Regarding Canada’s performance, Mrs. Nicholson-Doty announced that arrivals from this market were up 3.3 per cent in the first quarter, with 1.3 million Canadians coming to the Caribbean.

The U.S., with just under 3.5 million, continues to be the largest provider of tourists to the Caribbean. However, the Canadian market grew at a faster pace during the first quarter. The European market also improved, with 1.5 million visitors coming to the region from Europe between January and March 2014.

New normal: Are face shields the next go-to accessory during COVID-19? 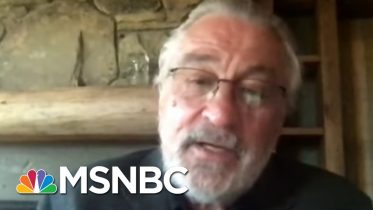 Robert De Niro: Trump Is ‘Worse Than We Could Have Imagined’ | The Last Word | MSNBC

Erin Burnett: For the 100th time, Trump is wrong