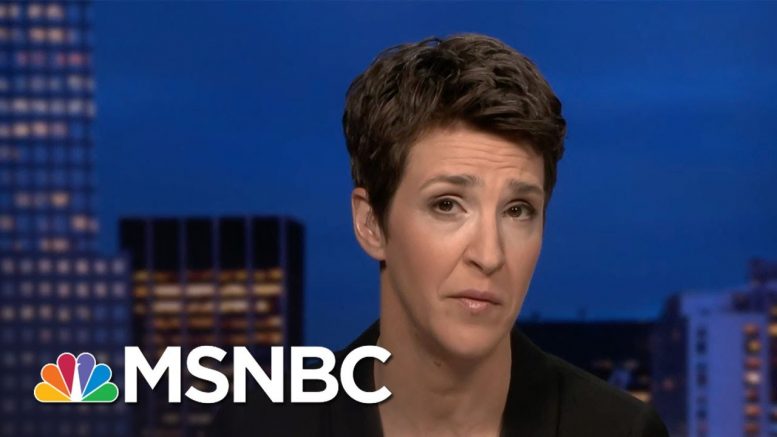 This Trump voter is sure he will win. Here’s why 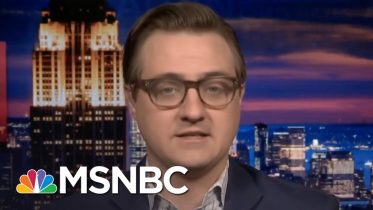 Watch All In With Chris Hayes Highlights: May 11 | MSNBC

House Speaker Nancy Pelosi goes one-on-one with Chris Hayes. Get the latest news and commentary from Hayes weekdays at 8 p.m. ET on MSNBC….

Memoli: The WH Sees This As A ‘Critical Week To Reestablish Biden’s Presidency’ | Deadline | MSNBC