"Tonight, we're all asking the same question you're asking: How is it that we're still here after the murder of George Floyd?," Brooklyn Center mayor Mike Elliott says while discussing the police shooting of Daunte Wright. Aired on 04/12/2021.
» Subscribe to MSNBC:

Chris Hayes: Biden Won—And It Wasn’t Close | All In | MSNBC 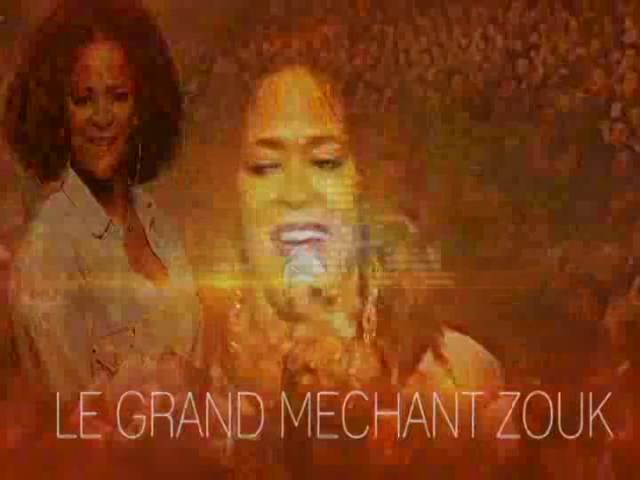 National Focus for Wednesday October 19th, 2016 with Kerdisha St. Louis. In the headlines…Prime Minister seeks approval for supplementary estimates as Parliament meets on…

Sanders Wins NH, But Buttigieg Will Get The Same Number Of Delegates | The 11th Hour | MSNBC