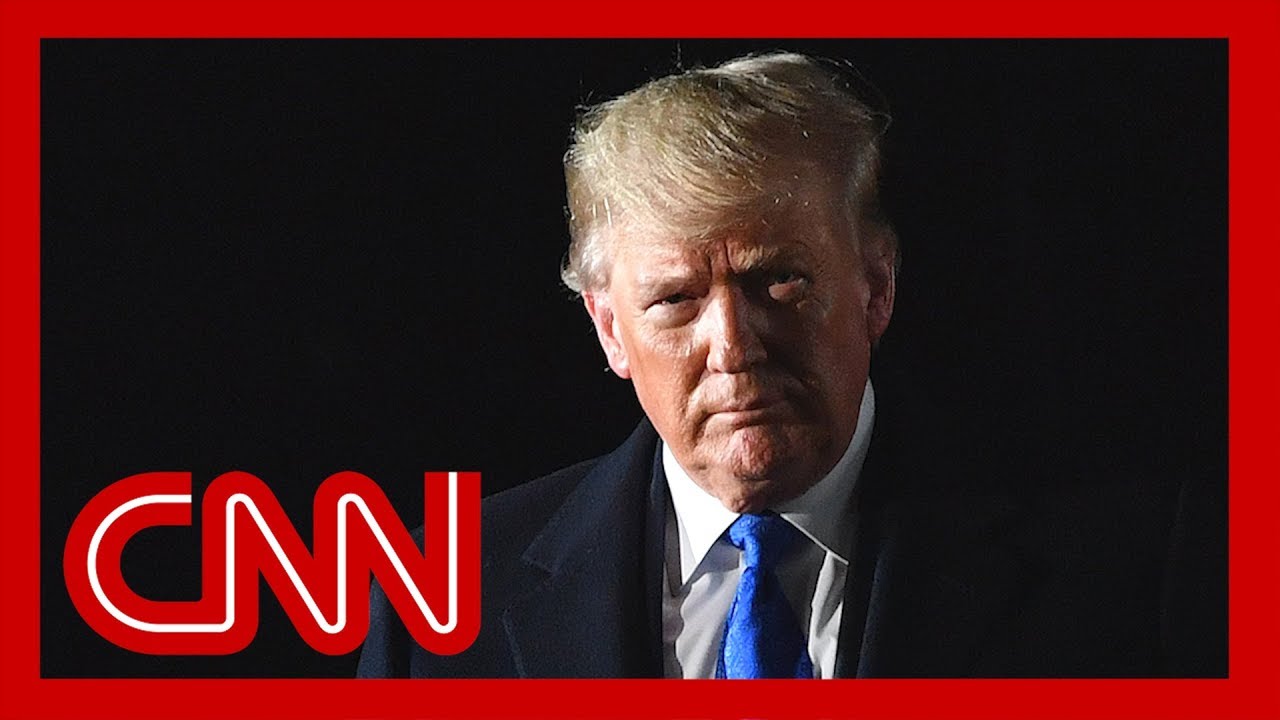 The White House and congressional Republicans have rejected the Democratic allegations of misconduct and obstruction and dismissed the report released by House Intelligence Committee Democrats. Congressional Republicans released their report ahead of the Democrats on Monday, a document that fully defended the President's actions on Ukraine and accused Democrats of rushing to impeach the President without any evidence that Trump did anything wrong.

"At the end of a one-sided sham process, Chairman Schiff and the Democrats utterly failed to produce any evidence of wrongdoing by President Trump," White House press secretary Stephanie Grisham said in a statement. "This report reflects nothing more than their frustrations. Chairman Schiff's report reads like the ramblings of a basement blogger straining to prove something when there is evidence of nothing." #CNN #News

Rep. Connolly: ‘We Have To Call This What It Is—Extortion’ | All In | MSNBC 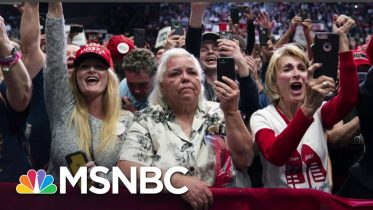 “It’s not going to touch you at the rally,” author Jeff Sharlet says of hardcore Trump supporters’ belief in the divinity and “spiritual protection”…

Syrian family lost two children on the way to Sweden