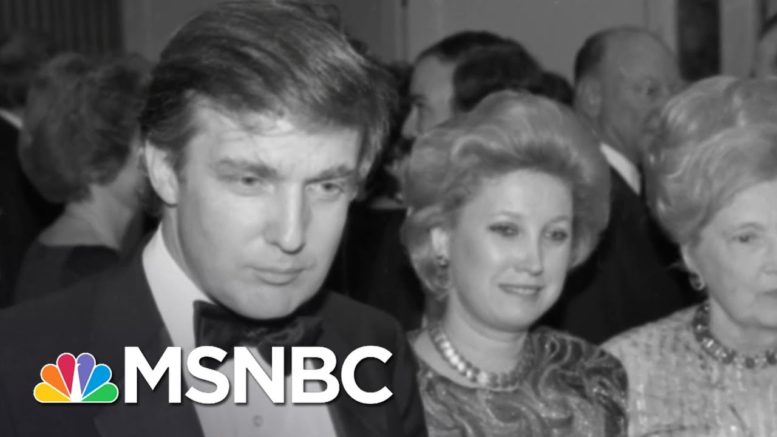 NBC's Kelly O'Donnell reports from the White House on their reaction to the secret recordings released where President Donald Trump’s older sister, Maryanne Trump Barry, described him as a “cruel” man with “no principles,” on the eve of the Republican National Convention.» Subscribe to MSNBC: 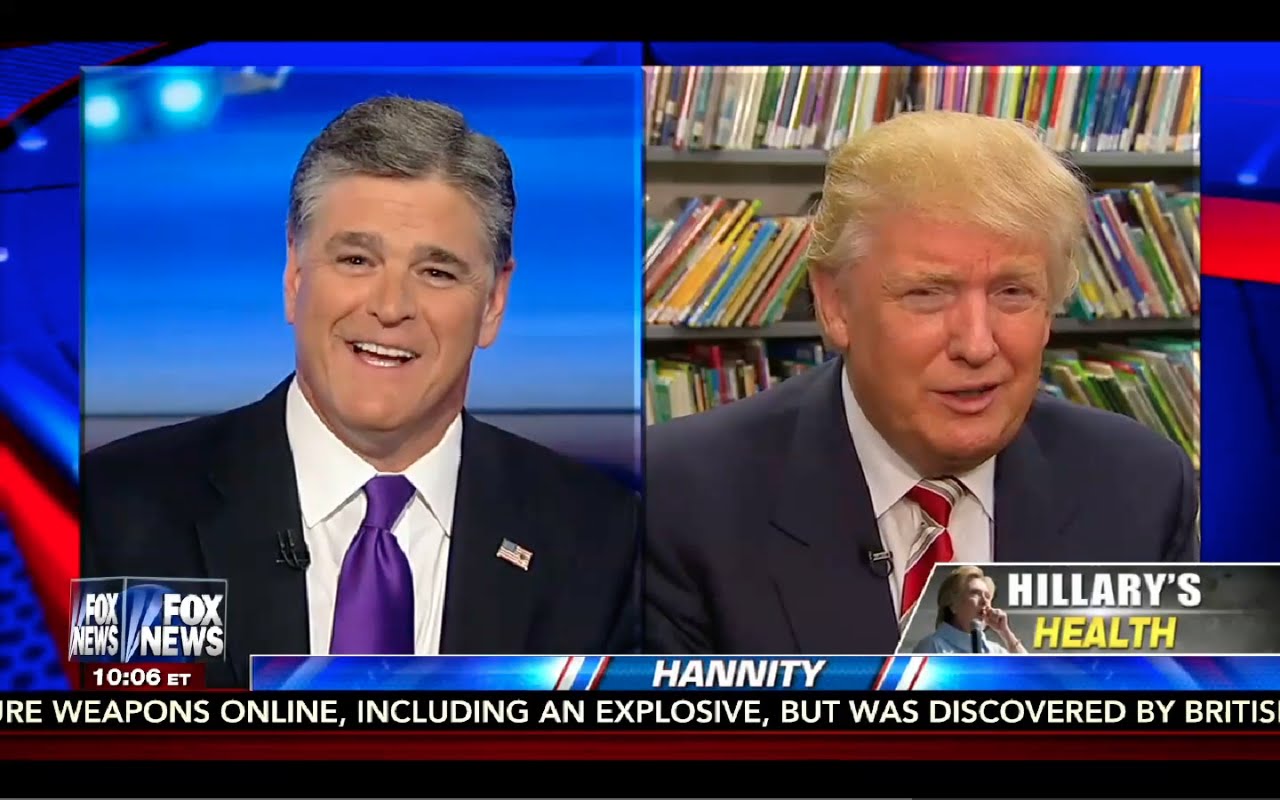