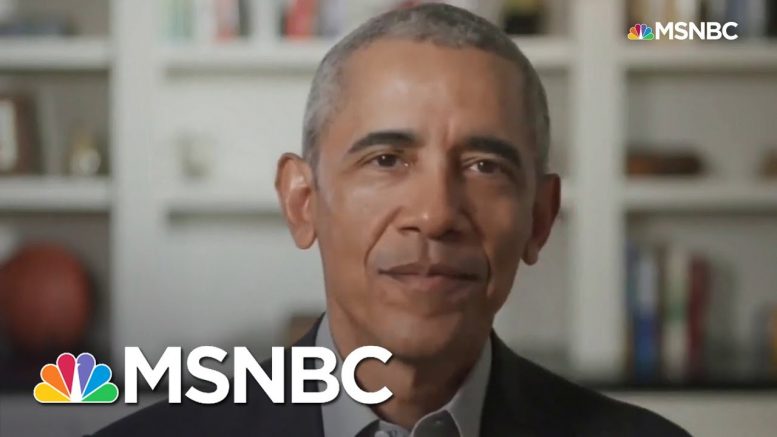 Monica Alba reports from the White House on their response to former President Barack Obama's comments during a commencement where he criticized the administration's response to the coronavirus.» Subscribe to MSNBC:

Chris Hayes Podcast With David Shor | Why Is This Happening? – Ep 140 | MSNBC 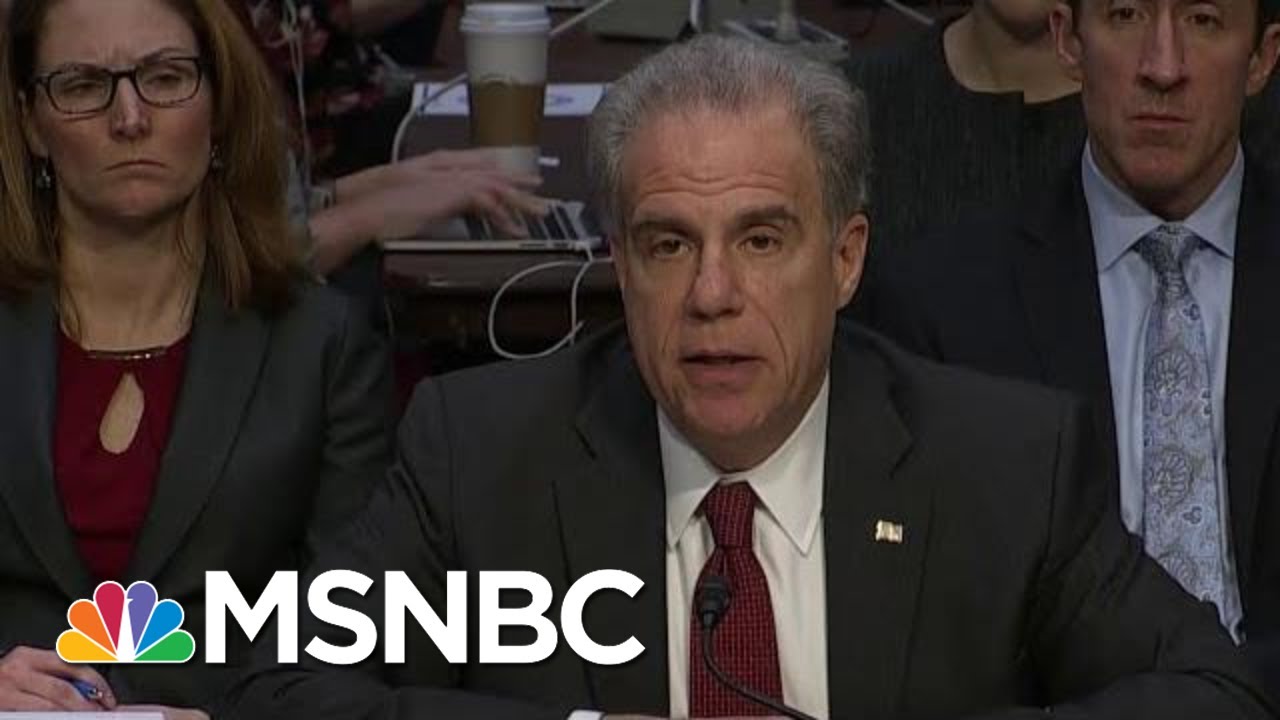 Breaking down how DOJ Inspector General Michael Horowitz revealed in his testimony that the pushback his report received from U.S. attorney John Durham, who…