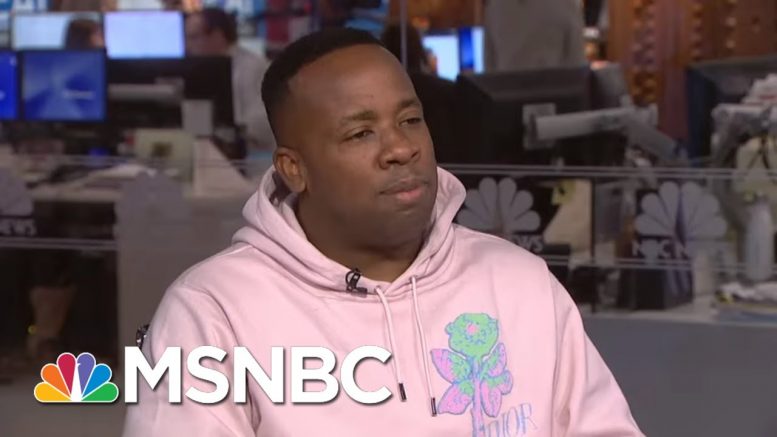 Rapper Yo Gotti talks about his new album coming out in January 2020 with the working title is “Trapped.” “Trapped means not being trapped, mentally,” he explains, “not feeling like because you’re a hip hop artist, or because you grew up in a certain neighborhood, or living a certain life – that you have to stay in the same mentality forever. The goal is to get un-trapped.” Gotti spoke about his new music as part of a longer interview with MSNBC’s Ari Melber, which also tackled his new lawsuit with Jay-Z against the Mississippi State Department of Corrections over allegedly “inhumane” conditions and incidents that resulted in the death of five inmates. (This interview is from MSNBC’s “The Beat with Ari Melber, a news show covering politics, law and culture airing nightly at 6pm ET on MSNBC. ).
» Subscribe to MSNBC: 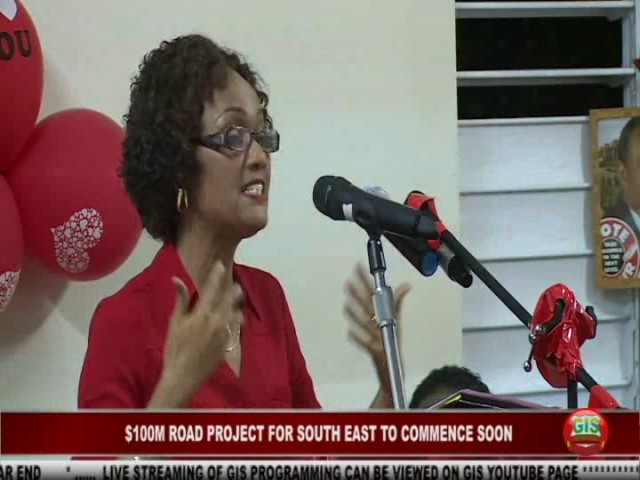 National Focus for Monday March 27, 2017 with Kimani St. Jean and Prisca Julien and Creole Highlights with Shaakira Pierre. In the headlines…EC$100M road…

Beto O’Rourke: We should stop selling weapons of war