, Tortola, April 17 – At a launch party at ’s Gazebo last night, the 2010 BVI Music Festival Committee announced an impressive musical line up for the tenth anniversary of the beach concerts.  The lineup includes world renowned acts such as the 2004 American Idol, Fantasia, Jamaican reggae singer Gyptian and the Virgin Islands very own, international musical talent, Iyaz.

Beginning on Friday, May 28, reggae and soca fans will get a chance to hear music from;  WCK, Gyptian, Harella, Jalena, and Aaron.  Saturday night will feature, Co Co Tea, Nina Sky, Iyaz, Imo, Maccabee, Empress Ruth, and Sister Joyce. The last night of the festival will feature American Idol, Fantasia, The Spinners, Mash the Run Way Fashion Show, Ghost from the , and the BVI’s MBJ Baltimore.

In his remarks to the crowd gathered at the launch party, Music Festival Committee President, Daniel Cline commended his committee for their work thus far and encouraged the support of the BVI for the event. Cline said, “This event is an event that people look forward to every year, we full hotels, rent cars and fill the BVI with people.  The committee is hard working, they are very diligent they are doing their best and we ask for all the cooperation of persons that support music fest.”

Tourist Board Chairman, Myron Walwyn in his remarks said that though the festival is often seen as one specific to the Garden Bay, the  Board’s research shows the festival’s benefits are extended throughout the BVI and its hospitality partners.  Walwyn added that such an event should continuously be supported by the entire community.  “Events like these you must put 100 percent behind.  We  encourage other sponsors and indeed the Government to do whatever they can to keep this event going.  It is a very very good event for the Territory.  We pledge our support and whatever it is we can do, we will.”

The three-day music festival is celebrating a decade of showcasing international artists on the beach in .  The event which started in 2000, has grown to attract such artists as Lucky Duby, Tanya Stephens, En Vogue, Damian “Junior Gong” Marley, the Drifters and Daddy Yankee.  The concerts have also showcased local artists; and the Edge, 3rd Dimension, Sista Joyce, Harella, Ritical and Showtime Band. 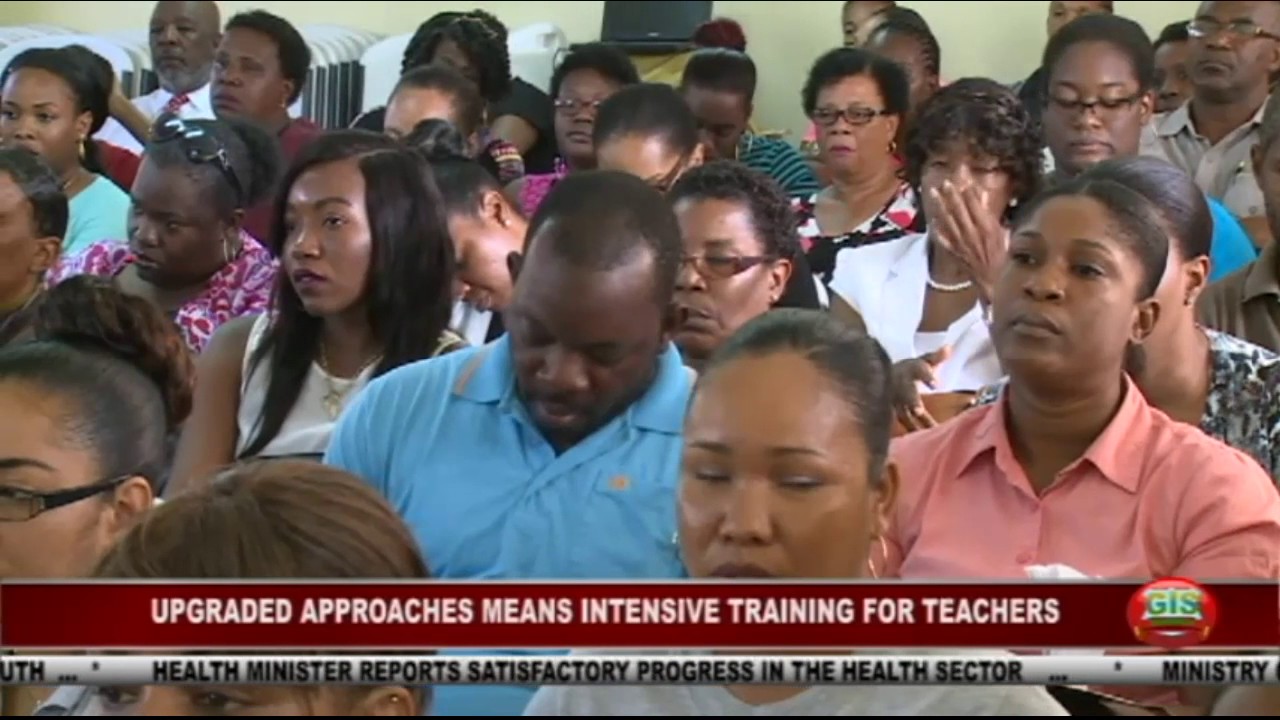 Here are answers to FAQs about COVID-19