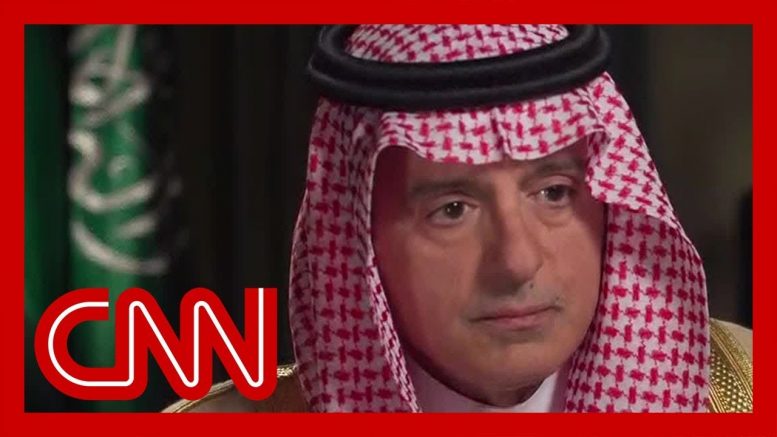 The murder of Jamal Khashoggi was "gruesome" but a United Nations report into the journalist's killing is "flawed," Saudi Arabia's Minister of State for Foreign Affairs Adel al-Jubeir said.
In an interview with CNN's Christiane Amanpour, al-Jubeir denied that Riyadh should accept responsibility for Khashoggi's murder, and said he disagreed with the findings of a UN rapporteur who laid the blame on the government.
"This is a gruesome murder that took place without authorization, for which the people who perpetrated (it) are being punished now," al-Jubeir said.

Are Trump’s trade wars going to spark a global recession?

2020 polling shows Elizabeth Warren and Kamala Harris on the rise 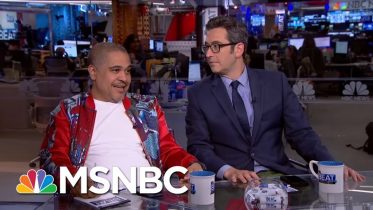 Irv Gotti On Rapper 6ix9ine: Tekashi Will Have A Hit Comeback After Testifying