Academy award winning actor Louis Gossett Junior and former Democratic Senator Claire McCaskill join MSNBC’S Ari Melber for the latest edition of Fallback Friday. Gossett criticizes the media for its oftentimes simplistic representation of Black lives in America, harkening back to a skit he did on Saturday Night Live that touched on the same topic. McCaskill slams men critical of Biden’s shortlist of female VP candidates for being “ambitious women” and tells anyone who feels the same to fallback. (This interview is from MSNBC’s “The Beat with Ari Melber, a news show covering politics, law and culture airing nightly at 6pm ET on MSNBC. ). Aired on 7/31/2020.
» Subscribe to MSNBC:

Ari Melber: This Is The Dry Run For The Impeachment Trial Of Pres. Trump | MSNBC 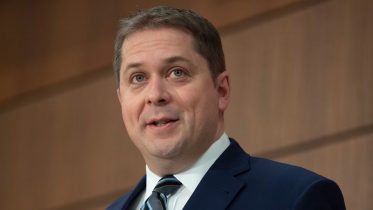 Don Lemon: What Trump said on Fox News is stunning