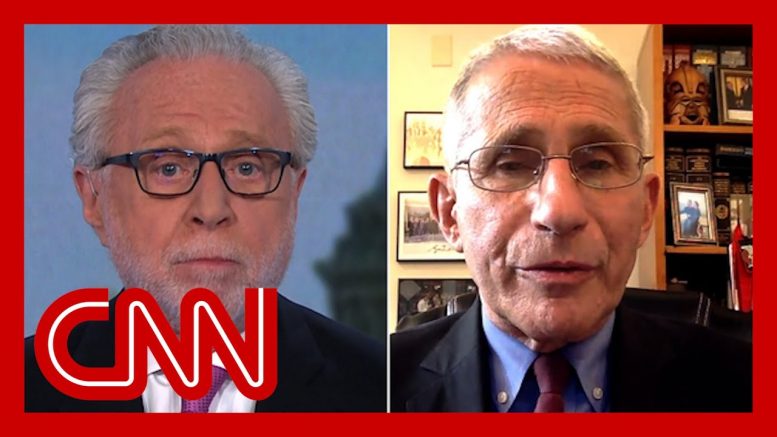 Dr. Anthony Fauci says he is concerned about the rise in hospitalizations due to the Covid-19 coronavirus and think that it will make some states rethink their reopening timelines.

COVID-19: Trudeau questioned about rolling out new funding for schools

The DNC will look a lot different this year 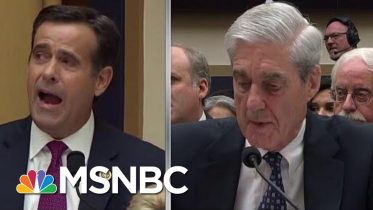 Ned Price, former intelligence officer at the CIA and former National Security Council spokesman, talks about the damage Donald Trump is doing to the…

Inside Security Prison: Everyone Looks Like Us, People Of Color | The Beat With Ari Melber | MSNBC