Arkansas Gov. Asa Hutchinson defends his veto of a bill that would prohibit gender reassignment surgery, that the state legislature overrode and discusses what it is like for families with children already undergoing treatment. Aired on 04/14/2021.
» Subscribe to MSNBC:

Joy On Trump Removing Mask: ‘This Is The Most Irresponsible Thing | The ReidOut | MSNBC

Sen. Amy Klobuchar: ‘We Can’t Let Everyone In The Country Go Bankrupt’ | The Last Word | MSNBC 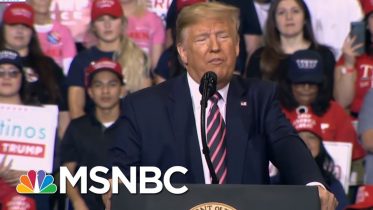 Breaking Down The Politics Of Impeachment | Velshi & Ruhle | MSNBC

Sterling: Riot was worst-case scenario in my head when calling out Trump