Comedian Jeff Garlin and Michael Steele join “The Beat with Ari Melber” for Fallback Friday, an irreverent segment discussing the 2020 race, Garlin's approach to comedy, why Larry David used a "MAGA hat" for an apolitical joke on "Curb Your Enthusiasm," secrets from the show's set — and Garlin jokes about Melber's penchant for quoting musical lyrics on the news. The movie "Crimes and Misdemeanors" is also discussed. (This interview is from MSNBC’s “The Beat with Ari Melber, a news show covering politics, law and culture airing nightly at 6pm ET on MSNBC. ). Aired on 10/16/2020.
» Subscribe to MSNBC:

Sen. Brown On Lack Of Health And Hazard Pay For Frontline Workers | All In | MSNBC 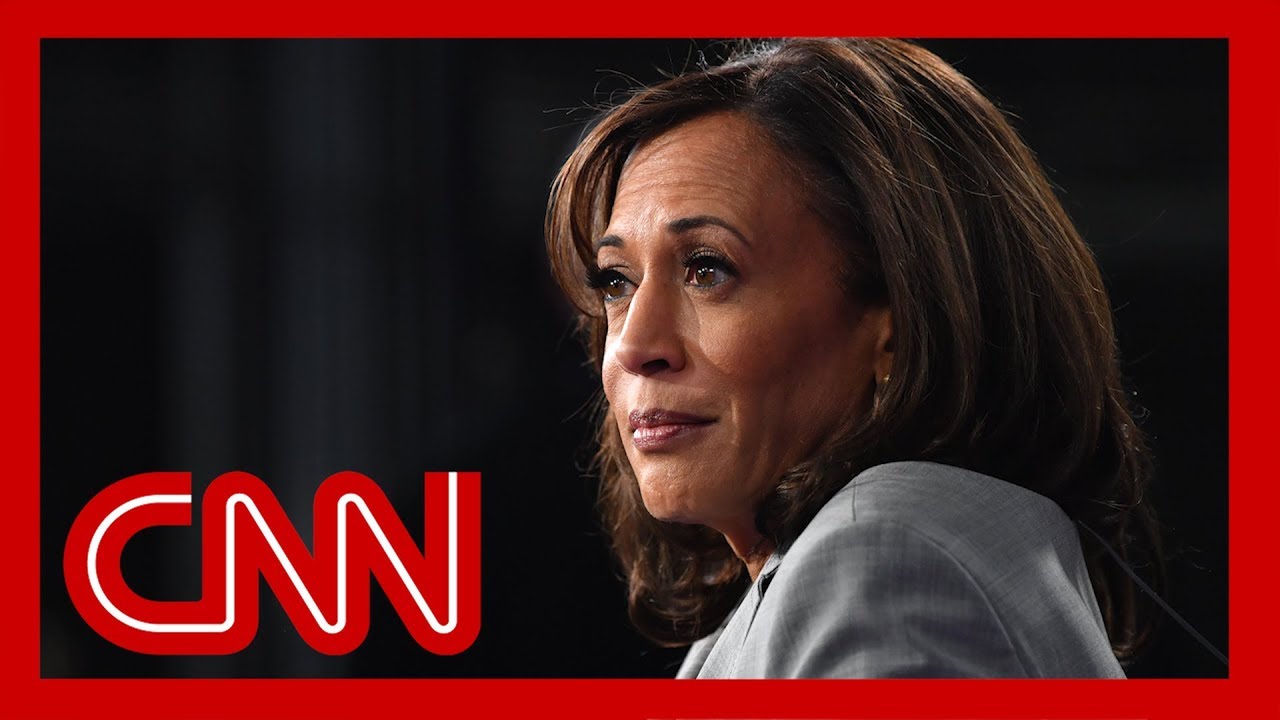 Kamala Harris drops out of the 2020 presidential race

Sen. Kamala Harris ended her 2020 presidential campaign on Tuesday. The California Democrat told her senior staff of the decision Tuesday morning, and later…

Sen. Chuck Schumer: We Want The Facts To Come Out | Morning Joe | MSNBC