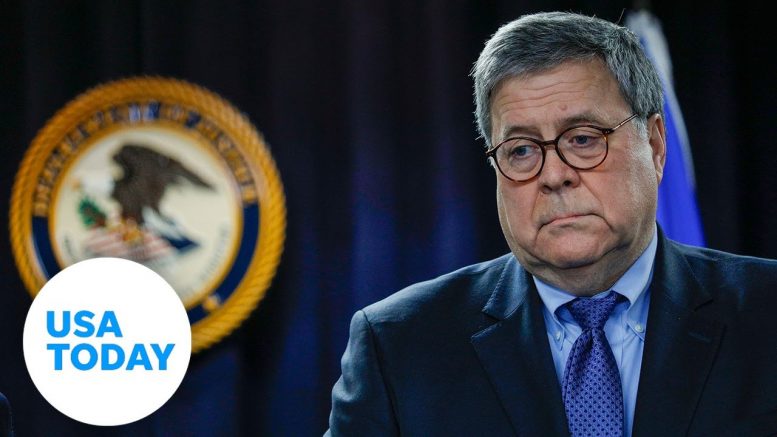 Attorney General William Barr holds a press conference at the Department of Justice.

Three Minneapolis police officers charged in connection with the death of George Floyd face court appearances Thursday while mourners will be saying goodbye to the man whose death ignited more than a week of nationwide protests.

Trump tries to distance himself from adviser’s Fauci attack

VP Biden On AG Barr: This Has Been The Greatest Abuse Of Power I Have Ever Seen | Deadline | MSNBC 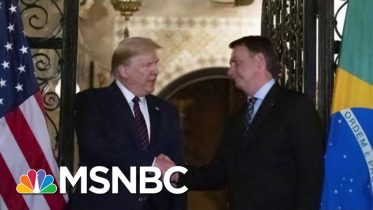 Pres. Trump ‘Making A Show Of Unauthorized Use Of Force’ | Morning Joe | MSNBC