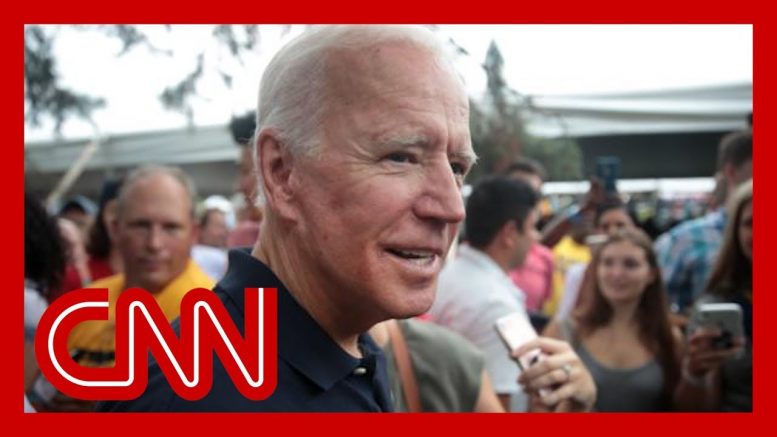 Former Vice President Joe Biden slammed President Donald Trump for using allegations of wrongdoing in Ukraine against him, saying Trump is only doing this because he knows "I'll beat him like a drum" in the 2020 presidential election.

Retired admiral: America is under attack from Trump

‘Same Lies I Heard 20 Years Ago:’ Sherrod Brown On White House Military Briefing | All In | MSNBC 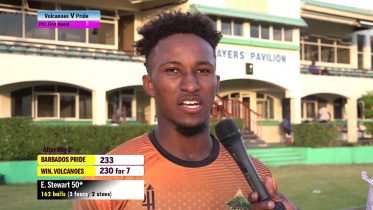