Black Cop Fired After Intervening On Chokehold: I Lost Everything 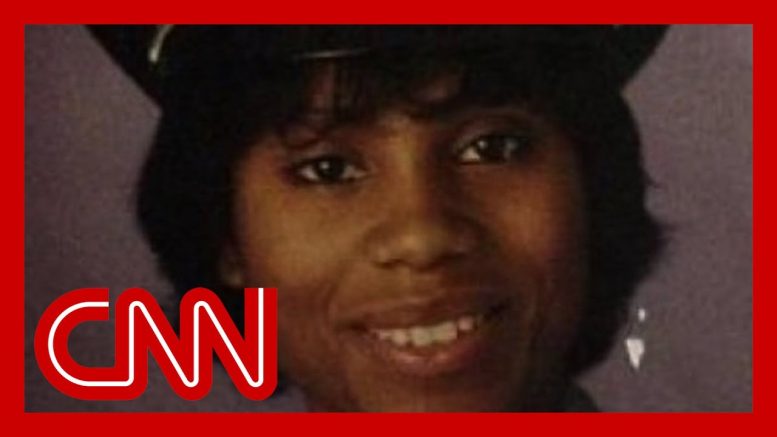 Officials in Buffalo, New York, want an investigation into the firing of a black police officer who intervened when a white colleague had a suspect in a chokehold.
The incident happened in November 2006. At the time, Officer Cariol Horne had served 19 of the 20 years needed to receive her pension, a spokesperson for Horne told CNN.
But Horne was fired for intervening and did not qualify for her pension, the city said.
"The message was sent that you don't cross that blue line and so some officers — many officers don't," said Horne in an interview with CNN's Brianna Keilar.

Pelosi calls for Trump to be removed using 25th Amendment

63 Comments on "Black cop fired after intervening on chokehold: I lost everything"

Joy Reid notes as an incumbent, Trump struggled to answer the ‘one thing’ he’s done to deserve re-election: “He didn’t answer that question tonight….