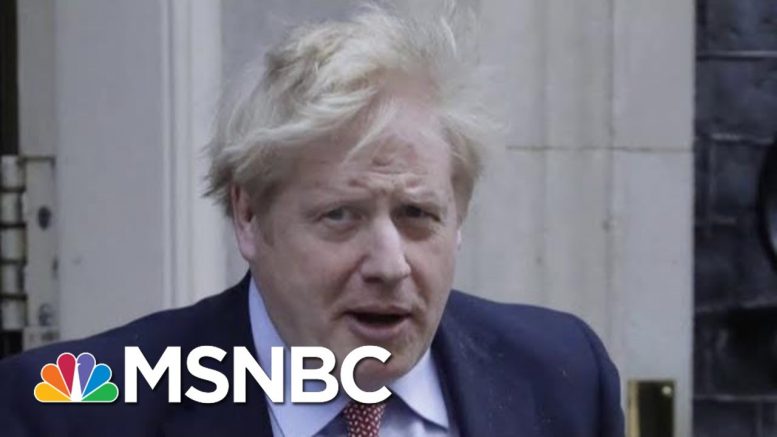 British PM Boris Johnson was taken into an intensive care unit for coronavirus, his office announced Monday. He had tested positive in March and was hospitalized Sunday for exhibiting symptoms for more than 10 days. Keir Simmons has the latest. Aired on 4/7/2020.
» Subscribe to MSNBC:

Chris Hayes: Trumpism Must Be Peacefully But Completely Destroyed | All In | MSNBC 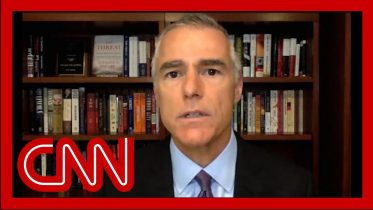 Ex-FBI deputy director: Here’s what briefing Trump is like

Biden and Harris will meet again on the debate stage

L.A. Mayor: Police Shouldn’t Be The Solution To Everything | All In | MSNBC