NBC News' Garrett Haake reports on the Capitol Hill hearing on the January 6th siege as the Capitol Police Inspector General Michael A. Bolton testifies on the department's shortcomings leading up to the attack. Aired on 04/15/2021.
» Subscribe to MSNBC:

Alberta man rides his buffalo to the grocery store

NYT’s Benner: We Thought Trump Broke Norms For 4 Years, But In Fact He Established Norms | Deadline 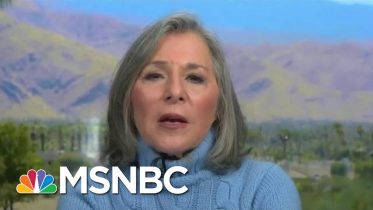