All Greta wants is a friend. Won’t you be her friend?

Neil Jordan (Interview with the Vampire, The Crying Game, Byzantium) brings us a new toxic friendship to obsess over in the first trailer for Greta, a film that starts out as young-girl-meets-older-woman and quickly becomes a homoerotic Misery situation.

We’re pretty sure Law & Order: SVU did an episode with similar overtones.

Chloë Grace Moretz plays Frances, a sweet young woman trying to make a life for herself in New York. She works as a waitress and lives with her buddy Erica (Maika Monroe) when she stumbles upon a purse that’s been seemingly left behind on a subway train. She doesn’t hesitate to return the item to its owner, Greta (Isabelle Huppert), a French piano teacher living a seemingly lonely life. The pair strike up a friendship until Frances discovers a whole stash of purses Greta’s been using to lure people to her home.

Confronting Greta about it only escalates matters to suspense thriller levels.

The film, written by Jordan and Ray Wright, made the early festival rounds like at the Toronto International Film Festival, where Huppert explained of the titular character ever so briefly, “Well, she’s a monster. That’s enough.”

“What attracted me to the movie was it wasn’t about vampires and it wasn’t about demons and monsters who lived for 2,000 years in a dark hole under the earth,” Jordan said. “It was actually about somebody who is deeply, deeply insane and psychopathic.”

Be the first to comment on "Chloë Grace Moretz, Isabelle Huppert have a toxic friendship in sinister Greta trailer" 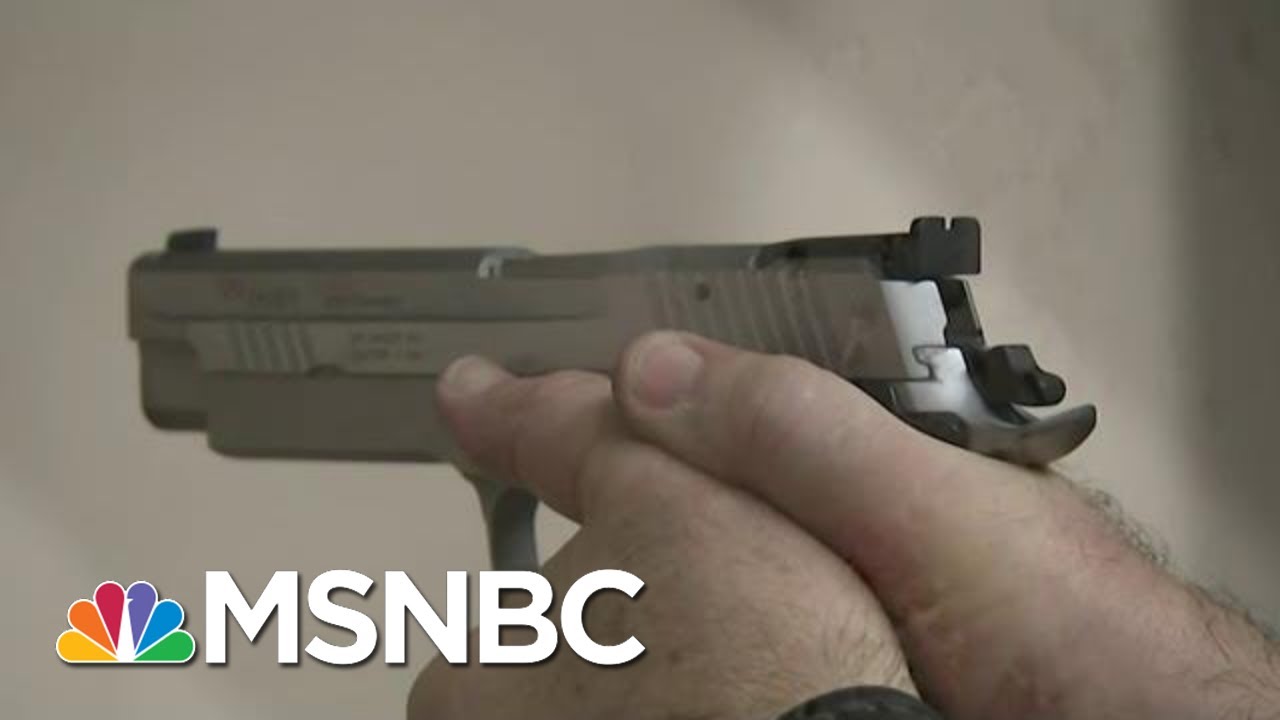 The Supreme Court is using a surprising case to put gun rights back in the spotlight for the first time in nearly a decade….

Dr. Deborah Birx: This is not just about diagnosing cases you see