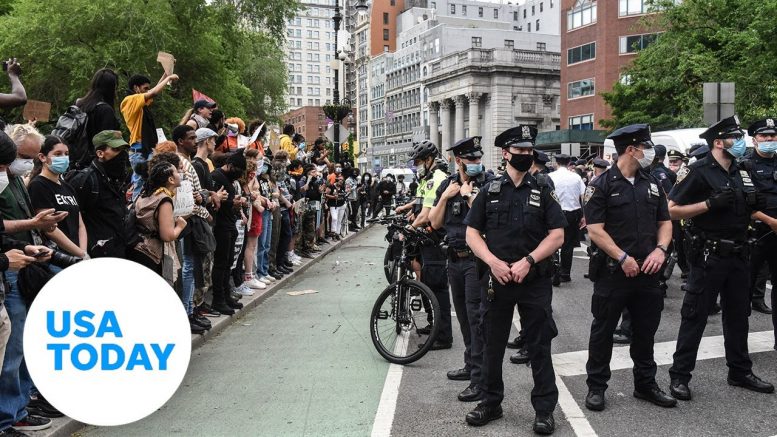 Demonstrations on Tuesday were largely peaceful after Monday's military and law enforcement show of force, in Washington D.C., where demonstrators were cleared from an area around a park near the White House in a show of force by authorities to clear a path for President Trump and advisors to have a photo opportunity from an historic church on Lafayette Square.

Minneapolis and other U.S. cities brace for more heated demonstrations after protesters and police across the nation continue to clash in the wake of George Floyd's death.

More than 6,000 arrests have been made at demonstrations nationwide since video emerged showing former Minneapolis Officer Derek Chauvin holding his knee to Floyd's neck for more than eight minutes. On Monday, President Donald Trump chastised governors for failing to halt the looting, vandalism and violence. 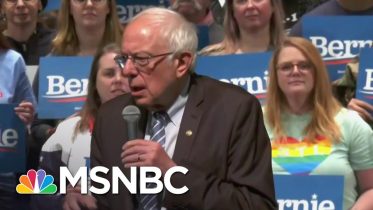 The Citizenship Amendment Bill is designed to help minority religions. Just not Islam