Cuomo: Why Meghan's Interview Struck A Nerve With The Right

CNN's Chris Cuomo discusses with Van Jones and TheGrio's Natasha Alford why Oprah Winfrey's interview with Duchess of Sussex Meghan has struck a nerve with many conservatives.
#ChrisCuomo #CNN #MeghanMarkle

88 Comments on "Cuomo: Why Meghan’s interview struck a nerve with the right" 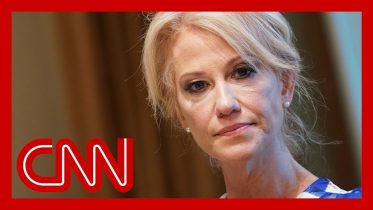