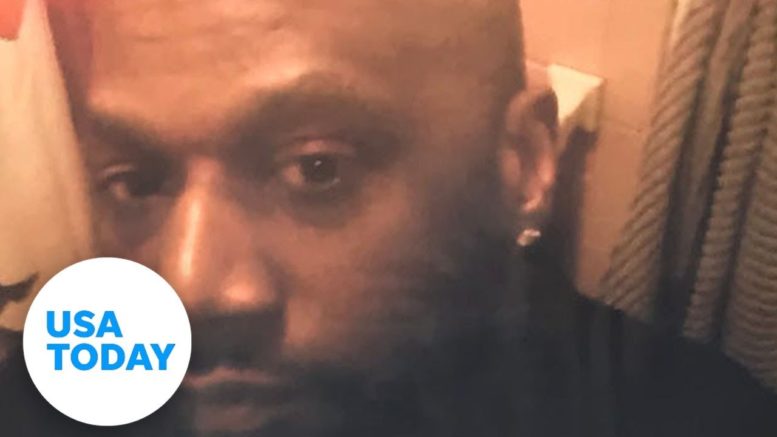 A 41-year-old Black man died in March after being forcibly restrained by police officers.

Daniel Prude, who suffered from acute mental health problems, was handcuffed naked by officers in the early morning hours of Monday, March 23. He was detained during an 11-minute confrontation involving six police officers and two emergency medical technicians.

Force was applied for several minutes to Prude's head and back as he lay on the pavement. He lost consciousness after officers cut off his breathing and was transported to a hospital, where he died a week later.
» Subscribe to USA TODAY:
» Watch more on this and other topics from USA TODAY:
» USA TODAY delivers current local and national news, sports, entertainment, finance, technology, and more through award-winning journalism, photos, videos and VR.

Your neighborhood restaurant may be reopening but it will look different

What We Know And Don’t Know About Huge Russian Hack On U.S. | The 11th Hour | MSNBC