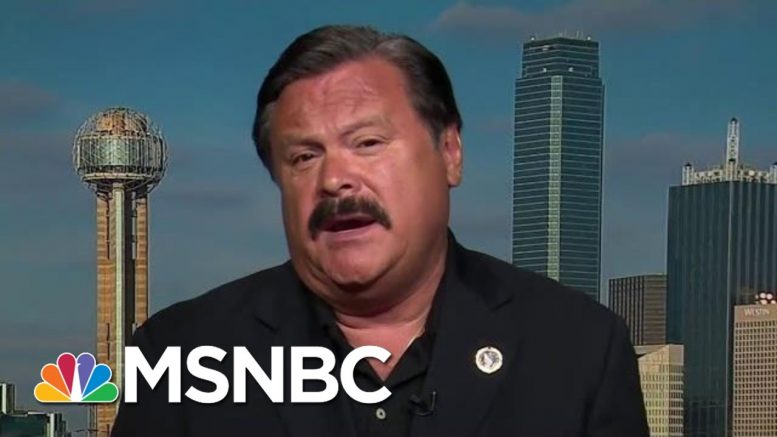 Critics say President Trump’s own words are partly to blame for the shootings. President of the League of United Latin American Citizens, Domingo Garcia joins Ali Velshi and Stephanie Ruhle to discuss the president’s repeated racist, anti-immigrant attacks, and the role they may have played.
» Subscribe to MSNBC:

Carville: Dems Don’t Need To Just Win, They Must End The Scourge Of Trumpism | The 11th Hour | MSNBC

64 Comments on "Did Trump’s Racist Rhetoric Play A Role In This weekend’s Shootings? | Velshi & Ruhle | MSNBC" 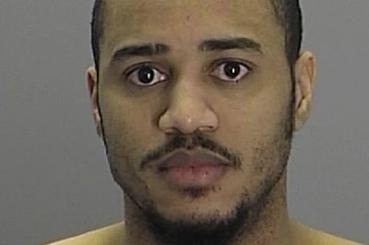 Jamaican sentenced to life in US prison for wife’s murder