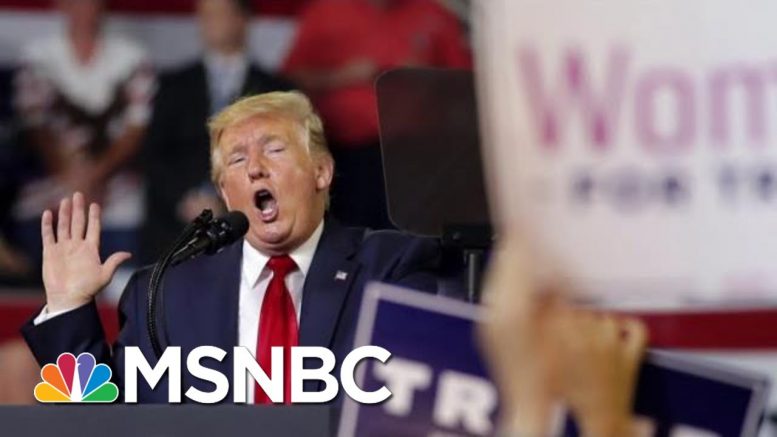 The DNC has launched its first ad offensive against Trump titled 'Descent,' tying the five-year anniversary of Trump's descent down the escalator at Trump Tower to the decline of America. Reporter Heidi Przybyla discusses. Aired on 6/16/2020.
» Subscribe to MSNBC: 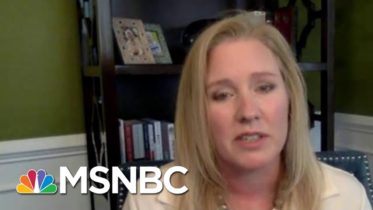 Former Assistant Secretary for Threat Prevention in Trump's DHS discusses her experience with the president and why she's voting for Joe Biden in 2020….

‘This Is Not A Drill’: Trump’s Ukraine Crisis Tests Govt System | The Beat With Ari Melber | MSNBC