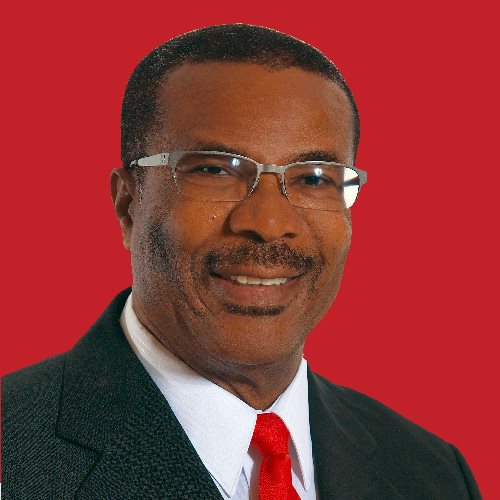 Mr Timothy has served the nation as former Minister for Finance and Health respectively and has both private and public sector experience.

When he’s accredited by Mexico’s Head of State, Mr Timothy will work with the Ministry of Foreign and CARICOM Affairs to ensure effective implementation of agreements signed between the two countries.

He will also seek areas for further cooperation.

The Government of Mexico signed an agreement with Dominica in April 2014 which led the latter to formalize arrangements with Dominica.

Last year, the Mexican Government inaugurated an office for non-resident ambassadors from Caribbean countries and regional organisations without a presence in Mexico.

Construction work on Anichi Resort and Spa project is on schedule 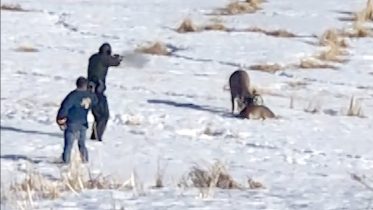 Ford gives COVID-19 update, says schools will remain closed until at least May