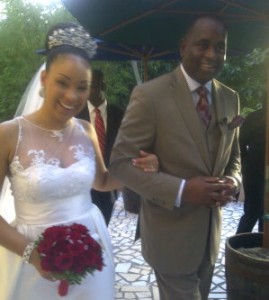 The statement said the couple will leave on Sunday for a “short period” but gave no other details about the bride, the marriage or where the couple would be travelling to.

Skerrit, the leader of the ruling Dominica Labour Party (DLP), became prime minister following the death of then prime minister Pierre Charles in 2004.

Be the first to comment on "Dominica PM got married" 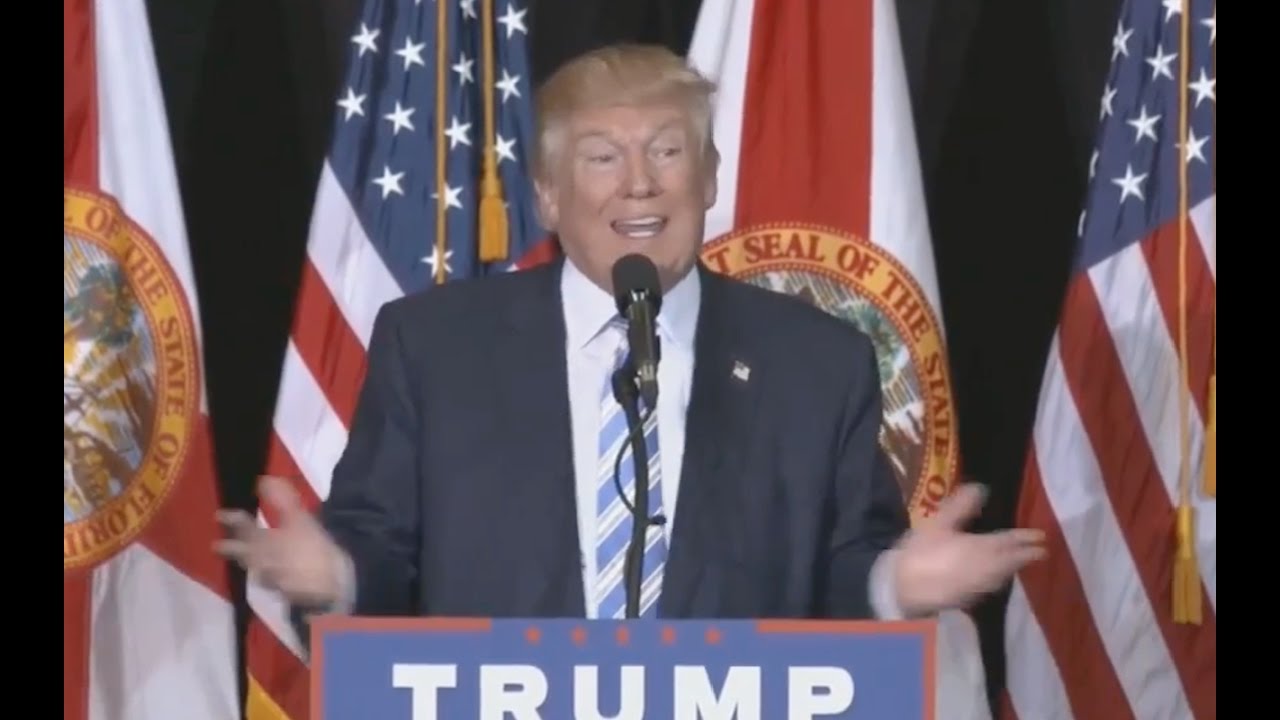 Why Republicans are starting to worry about 2020

Conservatives call for second ethics investigation into ‘WE’ scandal