ROSEAU, Dominica, CMC – Prime Minister Roosevelt Skerrit has defended his government against opposition accusations that it has sought to stifle democracy in Dominica.

The main opposition United Workers Party (UWP) says it will assemble outside the Prime Minister’s offices on Friday to “defend Dominica’s democracy” and to protest the Skerrit government’s refusal to address its concerns about electoral reform.

“I am not aware of any country in the western hemisphere that is more free than Dominica;  that people can go on a radio programme and say what they want about anybody in this country with impunity,” Skerrit said at the inauguration of the Roseau City Council on Monday.

UWP leaders have also questioned the High Court’s delay in giving further direction in a matter challenging the Prime Minister’s election in the Vieille Case constituency on December 18 last year, on the grounds that he holds dual citizenship.

Judge Errol Thomas had, in August, ruled that the case was substantial enough to be taken to trial.

But Skerrit warned against giving “people the impression that the courts are not independent and they are not acting out of their own independence because this thing is alive and well in Dominica.

“Even the prime minister was brought to court through a petition. If you have additional evidence to prove your case then take it to the court, let the court decide and move the process forward. We cannot try to go around the system and try to achieve an end besides going through the legal process,” he added.

Opposition Leader Hector John Monday called for Skerrit’s resignation after a radio talk show host said he had information that the prime minister had renounced his French citizenship earlier this year.

“He should be resigning by today. He should send in his resignation as Prime Minister of the Commonwealth of Dominica,” John said.

Talk show host, Lennox Linton, claimed that he had information that the prime minister had renounced his citizenship in February this year.

The matter is expected to coming up for hearing on December 20. 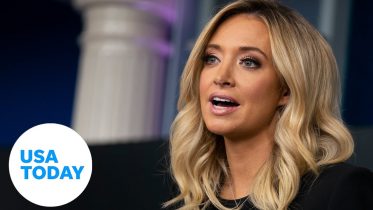