The Lincoln Project's Steve Schmidt joins MSNBC's Ari Melber to discuss the 2020 race and the choice he thinks Republicans will face if Trump loses in November. (This interview is from MSNBC’s “The Beat with Ari Melber, a news show covering politics, law and culture airing nightly at 6pm ET on MSNBC. ). Aired on 10/19/2020.
» Subscribe to MSNBC:

Trump, Eager To Restart The Economy By May, Says He ‘Won’t Pressure’ Governors | Deadline | MSNBC

Matthew Continetti: The Goal For Both Parties Is ‘Keep The Trial Short’ | MTP Daily | MSNBC 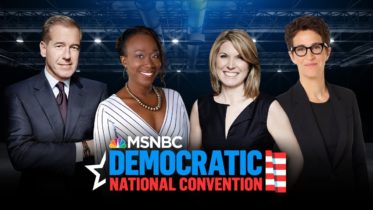 Nancy Pelosi To President Donald Trump: ‘All Roads With You Lead To Putin’ | The Last Word | MSNBC

Kamala Harris: ‘Momala’ is the title that means the most

Congressman Warns US Against Abandoning An Ally | Morning Joe | MSNBC