Fareed Zakaria: There Are Deep Inequities In This Country 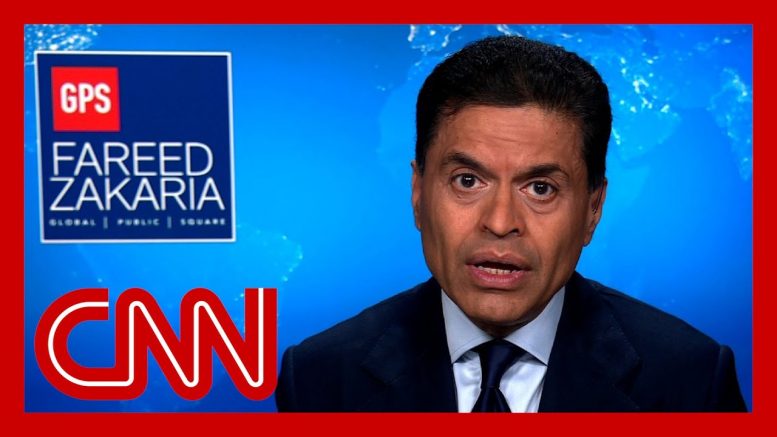 CNN's Fareed Zakaria shares his observations on the nationwide protests over the death of George Floyd.

Qualified immunity: Why police are protected from civil lawsuits, trials | Just the FAQs

Trump and Bloomberg used to be friends. Now they are waging political war

A Majority Feels The Country Is Out Of Control: Poll | Morning Joe | MSNBC

Republican voter and shooting survivor: What about us?

102 Comments on "Fareed Zakaria: There are deep inequities in this country" 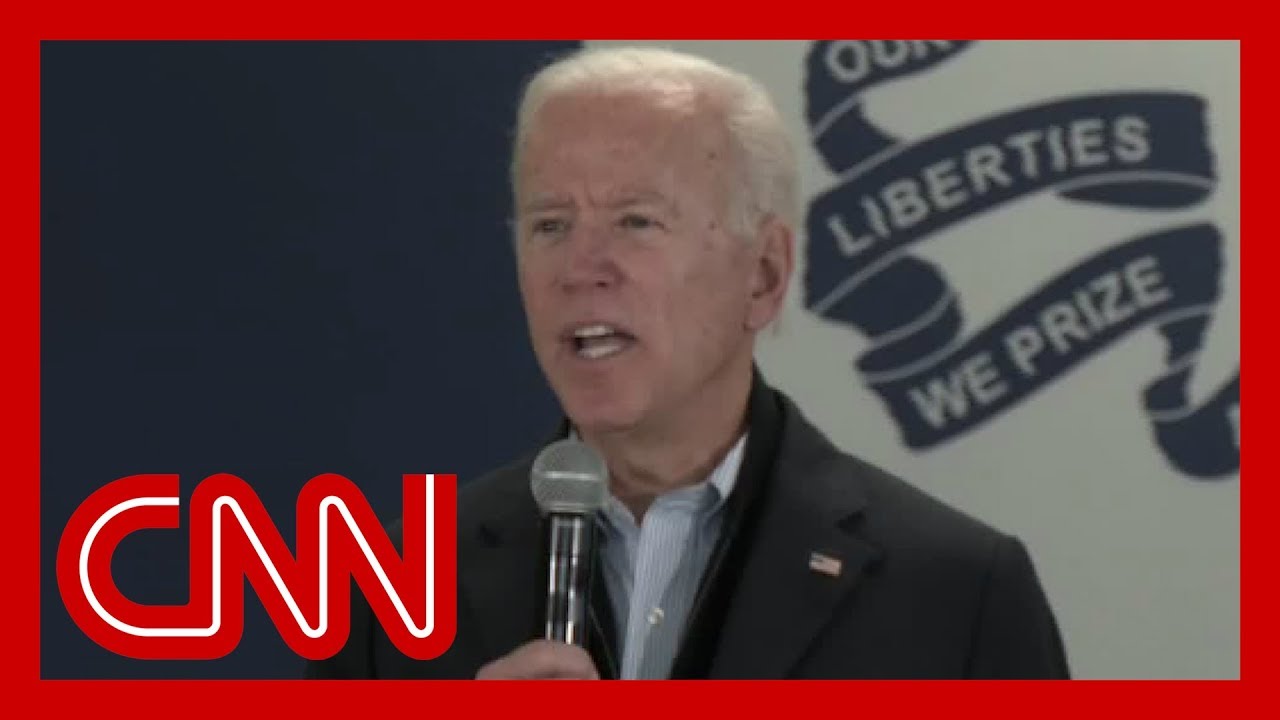