Chris Hayes says a defining theme in the wake of the Capitol riot is the inability of those on the right to think of the rioters as “people who could be violent because of who they were and what they looked like.” Aired on 03/18/2021.
» Subscribe to MSNBC:

Here’s why AOC is a political powerhouse

What Can Biden Learn From Nixon’s Presidency? | Morning Joe | MSNBC

Biden: Trump ‘Must Be Part Of The Solution, Not The Problem’ | MSNBC 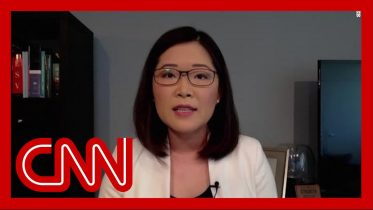 Dr. Jennifer Lee explains to CNN's Jim Sciutto why Trump is wrong to blame the rise on Covid-19 to increased testing. #CNN #News

Union says there were no back-to-school discussions with Ont. government