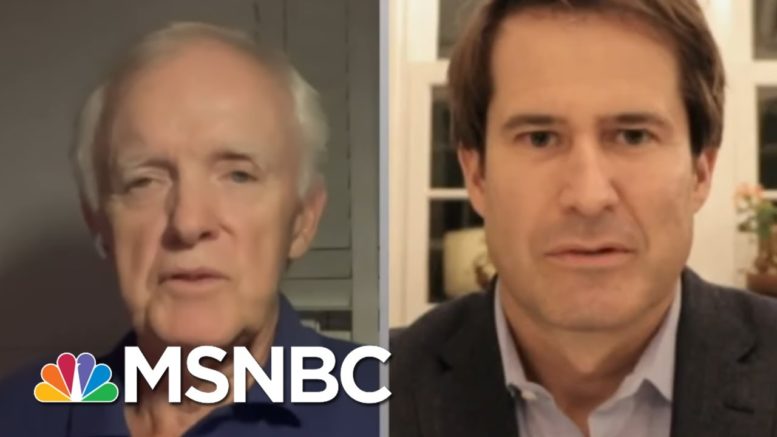 Former Senator Bob Kerrey, who was awarded the Medal of Honor for his service as a Navy SEAL in Vietnam, and Rep. Seth Moulton (D-MA), who served four combat tours of duty in Iraq as a captain in the Marine Corps, join Lawrence O'Donnell to discuss new reporting that Donald Trump called Americans killed in war "suckers" and "losers.” Aired on 09/03/2020.
» Subscribe to MSNBC:

Will 2020 Candidates Aim For The Senate Instead Of The Presidency? | Velshi & Ruhle | MSNBC

Sen. Blumenthal: GOP Doesn’t Have History On Their Side | Morning Joe | MSNBC