Former Prime Minister of Dominica and Parliamentary Representative for the Marigot Constituency, Honourable Edison James is among ten (10) individuals who were inducted in a Heroes’ Park in the Community of Marigot.

The induction ceremony was held on Saturday April 16th, 2011 at the Methodist Church Grounds in Marigot.

The Park which is expected to serve as a recreational area for both villagers and visitors alike, is an initiative of the Marigot Development Committee (MDC).

Chairman of the Marigot Development Committee, Mr. Michael Pascal says this induction ceremony marks a historic moment for the community of Marigot.

Parliamentary Representative for the Marigot Constituency Honourable Edison James appealed to his fellow constituents to emulate the actions of those persons who are being inducted into the Heroe’s Park.

According to him, there is a hero in everyone and it is up to them to allow that hero to manifest itself.

Cabinet Minister Honourable Reginald Austrie who represented the Prime Minister at the induction ceremony complimented the MDC as he pledged government’s continued assistance to its development.

Be the first to comment on "Former PM of D/ca Hon. Edison James is among 10 persons inducted in a Heroes’ Park in Marigot" 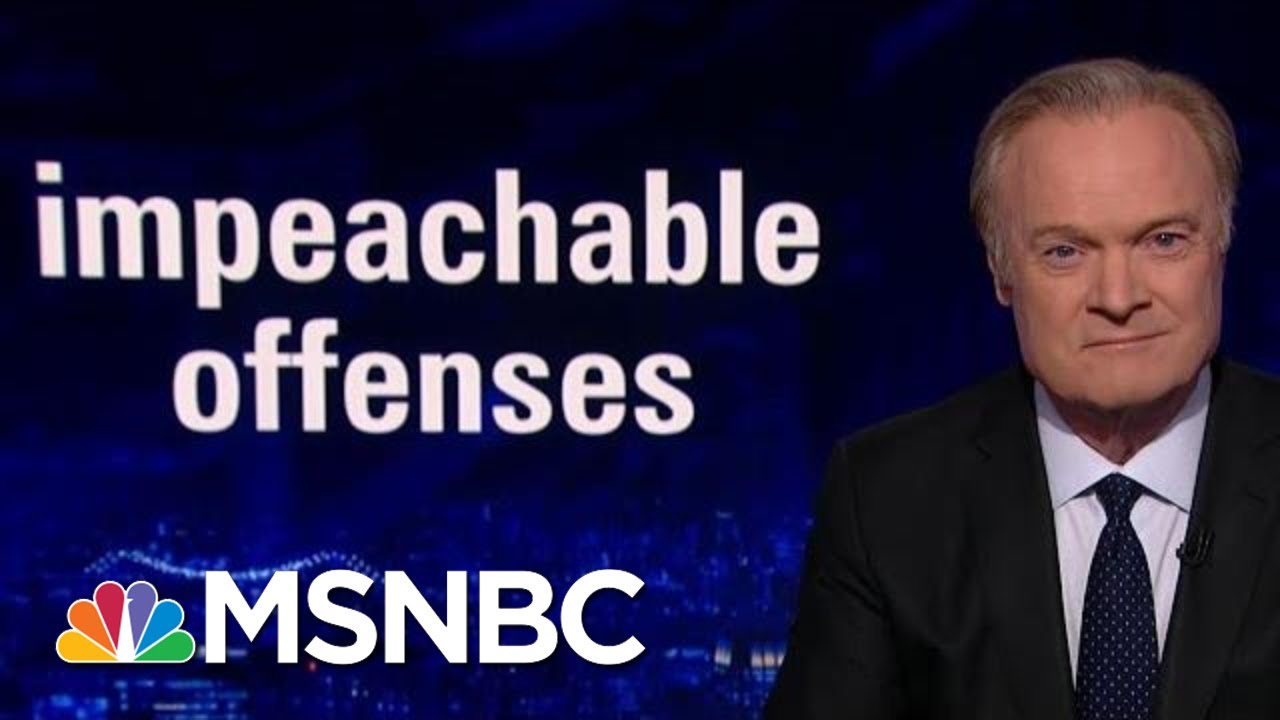