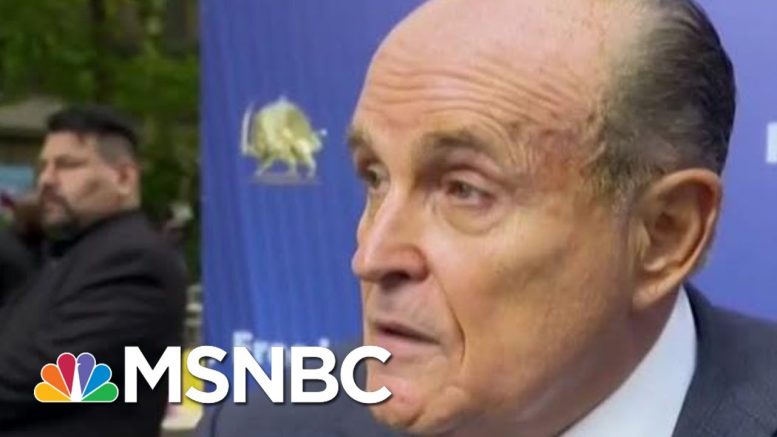 Former Giuliani aide, Ken Frydman, who worked on his campaign for mayor in 1993, joins The Beat with Ari Melber to discuss Rudy Giuliani’s unusual defense in the Ukraine scandal. Frydman says Giuliani’s behavior ‘pains him,’ adding he was once ‘good at message discipline and control,’ but argues he is now a ‘right-wing conspiracy nut.’ Berit Berger, former federal prosecutor, compares Trump’s backtracking defense to one of ‘criminal defendants,’ as he argues he was ‘joking’ when he asked a ‘foreign government to interfere’ in the election. Former Republican Governor of New Jersey Christine Todd Whitman argues she is ‘concerned’ with Congress attempting to leak the whistleblower’s identity, adding the ‘basic norms’ of government have been ‘blown away’ under the Trump presidency. Aired on 10/7/19.
» Subscribe to MSNBC:

Fmr. Federal Prosecutor Alksne: My Hunch Is Trump’s Gotten Away With It | The 11th Hour | MSNBC

Trump rebukes Fauci: We are in a good place on Covid-19 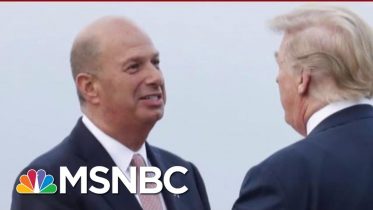 The Growing Body Of Evidence Against The President | Deadline | MSNBC

WORK PROGRESSES ON RESOURCE AND EMERGENCY SHELTER IN LAYOU

‘Grenell Is An Internet Troll:’ Rep. Cicilline On Trump’s New Acting Intel Chief | All In | MSNBC