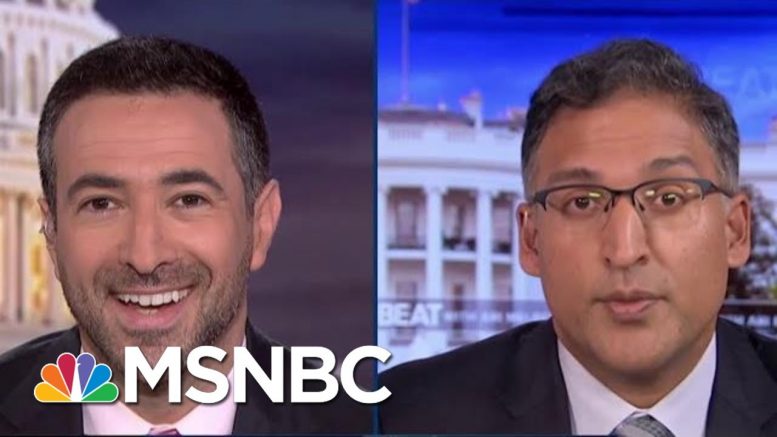 Neal Katyal, former acting solicitor general, joins MSNBC Chief Legal Correspondent Ari Melber to discuss the mounting evidence against President Trump in the impeachment probe. Katyal argues Trump ‘going to a foreign government’ and asking for ‘dirt’ on his ‘political rival,’ is the ‘dictionary definition’ of ‘an impeachable offense.’ Katyal previews some of the ‘hot button’ court cases coming before the Supreme Court, including restrictions on abortions, sex discrimination and the Dreamers Act. Aired on 10/7/19.
» Subscribe to MSNBC:

Rep. Bass: ‘We Need To Know How Much Damage This Administration Has Done’ | MTP Daily | MSNBC

Jake Tapper: Trump has tenuous relationship with the truth but this is something else 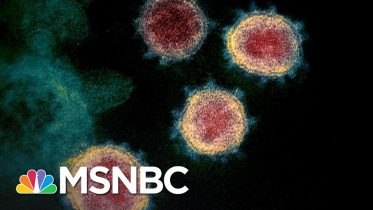 The first confirmed death from coronavirus in the United States has been confirmed in Washington state. NBC's Scott Cohn has details.» Subscribe to MSNBC:…

This may be the best marriage proposal we’ve ever seen. 💍 | Humankind

Phil Mudd: Not job of US intelligence to report on White House