Former President Barack Obama eulogized Rep. John Lewis with a strong condemnation of those who endanger the voting rights for which Lewis risked his life. Obama spoke against those he said are ‘attacking our voting rights with surgical precision, even undermining the postal service in the run-up to an election that’s going to be dependent on mail-in ballots so people don’t get sick." President Trump, for his part, used the day of Lewis’ funeral to make an unconstitutional suggestion that the election be delayed. Here’s what you need to know. Aired on 7/30/2020.
» Subscribe to MSNBC:

How The Pandemic Could Change America’s Identity | Morning Joe | MSNBC 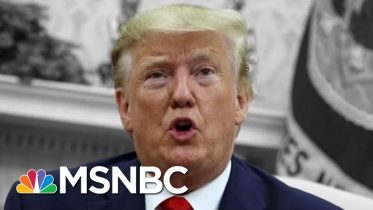 As the number of aides in the White House dwindles, a key Republican close to Trump tells The Washington Post the president doesn't really…