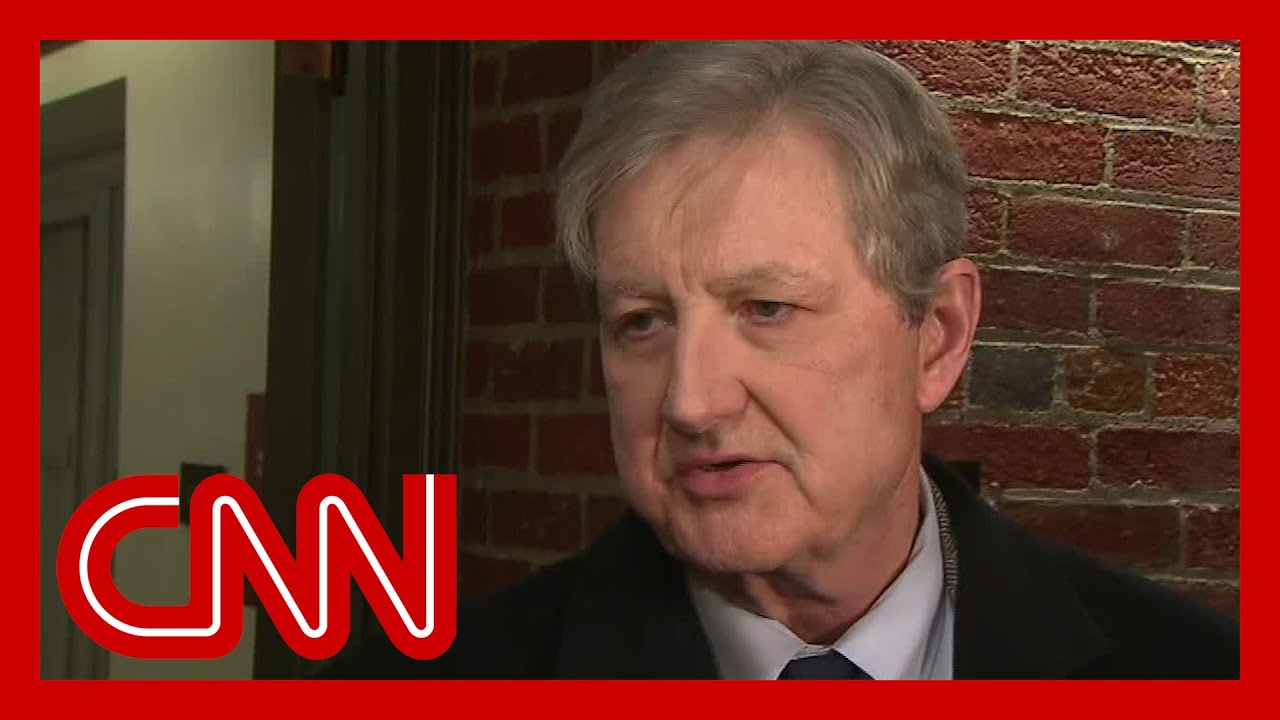 CNN's Chris Cuomo dissects Sen. John Kennedy's (R-LA) doubling down on his claim that Ukraine meddled in the 2016 election, despite backtracking on his comments a week ago. #CNN #News

Why Republicans likely won’t take back the House

What the coronavirus has to do with the Defense Protection Act