“Ron Johnson knows the truth. And what’s sad about it is he knows the truth, but he doesn’t think the American people deserve to hear it,” says Mark Becker, fmr. chairman of the GOP in Brown County, discussing his phone call with the senator from Wisconsin. Aired on 12/2/2020.
» Subscribe to MSNBC:

Sen. Bob Casey On The State Of The Race In Pennsylvania | Craig Melvin | MSNBC 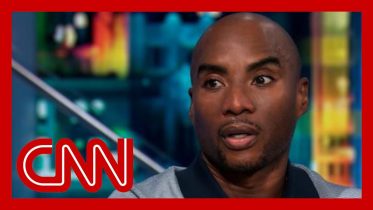